“But the heart has its own memory.” – Camus

We are always burying the dead. In this way, we are like the church interiors of old Dutch prints. Often in the background, workers have removed a stone from the floor and shoveled the earth from beneath it. In some prints, a worker stands waist deep in a grave he’s digging.

If I tell you how many years ago my husband died, you will say I have held onto the sadness too long. But we never do, you know. We hold on for as long as we need and hope for rest.

Do you mind if I smoke? The Parliament is discussing a ban on smoking in cafes like this, even on the patio. And then where will I be? Without smoking, I am nothing. I used to smoke two packs a day, that was a few years ago, but now I am not so needy.

May I share with you something I heard in the park today? A young girl in a yellow dress walked among some dogs playing off leash. I watched because she was so pretty and delighted with the dogs around her, and I was a little frightened for her because who knows what can happen? With her hand on the back of a Great Dane she said to him very sweetly, “I have nothing for you.” Moments later, having walked on, I heard an old man sitting on a bench say to a bird searching near his feet: “I have nothing for you.”

You see, we think we’re singularly ourselves, and yet we’re saying the same things, filled with the same uncertainties.

Another drink? Oh yes, thank you, of course. But you needn’t trouble yourself. All the wait staff knows me here: one shot of genever to settle in, then white wine. They will bring me another.

Six years my husband’s been gone, but I still think about him. I’ve had lovers since he died, but he’s hard to replace. He was so odd in marvelous ways.

He was much older than I was — his family was shocked — and he had a way about him, something of his generation and his own bookishness. Everybody liked him. He could talk about anything, and with real passion, then return to himself again.

The war? Yes, he was here during the war. In hiding, of course. He was a teenager and engaged. They did that back then, found a spouse for you early, so you were betrothed. He and his fiancé both lived in hiding, in a secret portion of a school where the Germans bunked. Can you imagine learning to love in such deadly quiet? He never wanted to talk about those years.

Another drink? Yes. What’s keeping them? Why must they wait so long for the next one?

Once, years ago, I fell madly in love with a Hungarian pianist and he fell madly in love with me. It’s wonderful when it happens like that. He came to Rotterdam for an international competition, but he performed poorly and by the end of the first day he had been eliminated from the competition. “So be it,” he said, “let’s see the Netherlands,” and I drove with this man to several cities. At an inland lake, we walked the water’s edge. But when the tide came, we were swamped, the water chest high, and had to wade to shore. Others said, “It didn’t happen. Inland lakes don’t have tides.” But it did, it did happen. This lake was once a sea. The land around it had been reclaimed, drained, and the lake hadn’t forgotten, I suppose. “Impossible,” others said. Some myths we never bother to verify. We were wet, our clothes dripping. We dried ourselves in a hotel, but nothing sexual happened. It didn’t have to. It was that exciting. We were so alive, electric. Falling in love like that was magical, even though I was married.

Yes, I was already married at that time, but please don’t think ill of me. I loved my husband, deeply. But the pianist, when he returned to Hungary, he wrote me mad letters: “I can never live here again after those days in Holland.” That’s what he was like; that’s what it felt like: you would say wild things and mean them.

That was a long time ago, and it’s not wrong to fall in love like that even though we were both married. We don’t stop, you know, we shouldn’t stop loving like that. We never lose the capacity; we simply can’t sustain the energy. It’s okay, I think, for such things to happen. You don’t need to agree with me, but don’t think ill of me — nothing sexual really happened, though it was a love affair — a mad one.

Can you hear that woman calling for her dog? Won’t she stop? Really, I’m tired of listening.

You think I should be over it by now, my husband’s death, I mean. Maybe we never get over such things: being so much a part of one another. Some friends still speak to me with pity in their voices. I’m alright, I say. I miss him still, terribly, always being there and loving him the way I did. We are that kind of creature, you know, a sentimental aggregate, carrying with us all that we’ve ever known and felt. It’s no wonder I grow tired on nights like this.

But I can’t complain. I have a good life, even alone. I live modestly, but well. And I have money for cigarettes and wine in cafes where I can talk to people like you, talk this openly about love as only strangers can. Chance encounters, unexpected and unprepared for, affect us long after we’ve parted and we assume the other has forgotten us, but we continue to remember each other, filled with questions.

My husband and I had no questions for each other, that I know, and it comforts me, though we lacked the courage to speak this openly, this plainly, and about our love in particular, about all the ways we touched one another. Yes, some myths we never bother to verify. I said that already. An expression of my husband’s.

Though I don’t believe in such things, we dress for Eden in our sadness. That’s how we return: just as we left, naked and with nothing, bringing with us a new sorrow.

That’s what the story of the Fall is all about. Living initiates death, and that’s how we return, dressed in sadness — we introduced it. I really don’t believe in Heaven, though. In love there is God, I know that. I’ve known that.

My first encounter, I was nineteen years old, a man twenty years older than I, like my husband eventually would be, suggested that he wanted me. I don’t know how I knew, but I did. I didn’t love him, I didn’t know him. I met him that night. He was not particularly handsome, though I did like his face. His voice was steady and confident, and I thought, I could. I could simply do it, let him have me and see for myself what it was like.

And it was good. He was eager, but not rough, and when it was over I felt relieved. Yes, that was most of what I felt. He finished dressing, then deliberately, modestly placed cash on the dresser, turned, said thank you and left.

I didn’t know what to say. I thought, is this the way it happens? But mostly I was too shocked, too embarrassed by his mistake to tell him he was wrong, that I was not a prostitute.

I kept the money. I was young, I needed it. And I never told anyone else about it, until now. 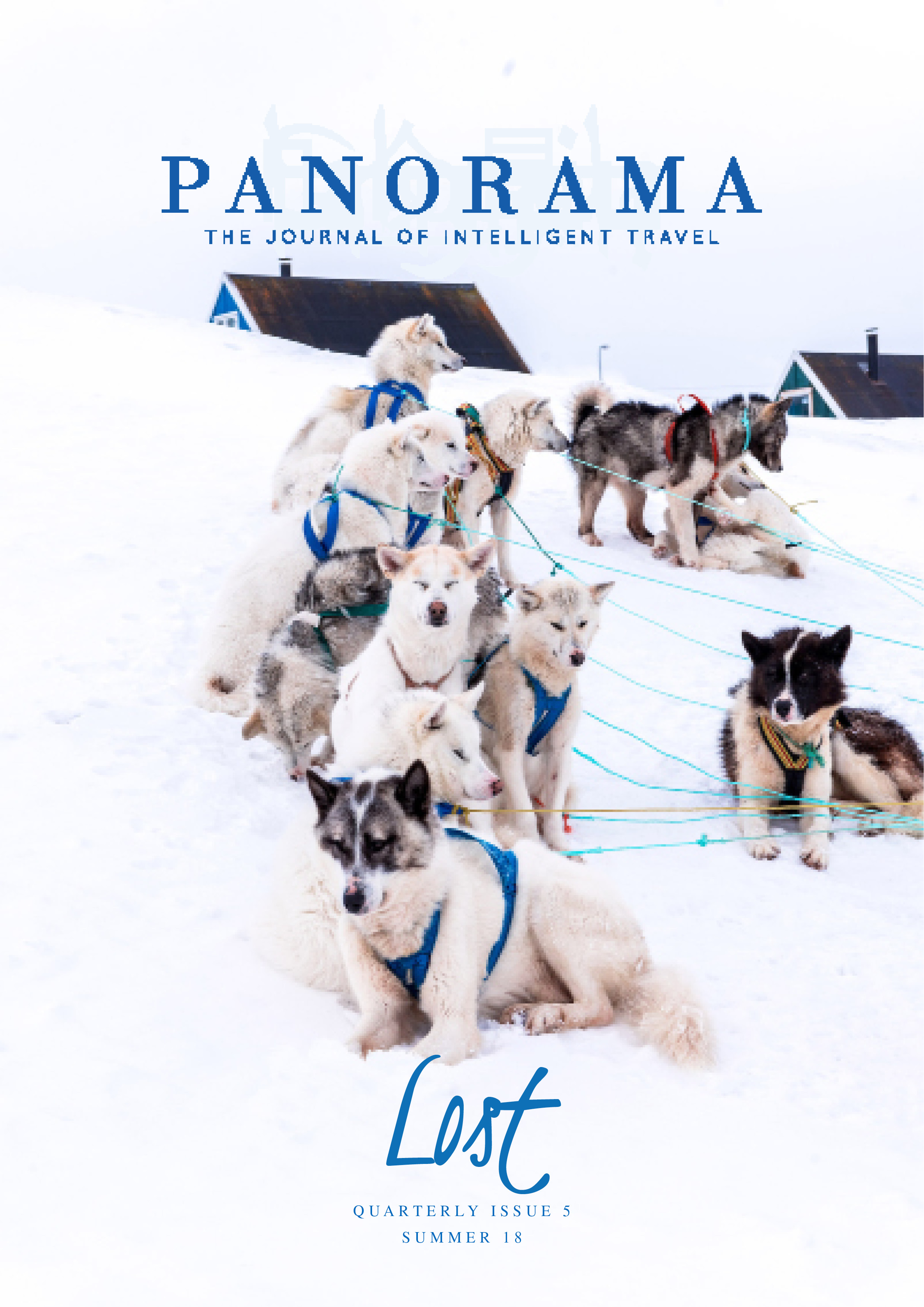 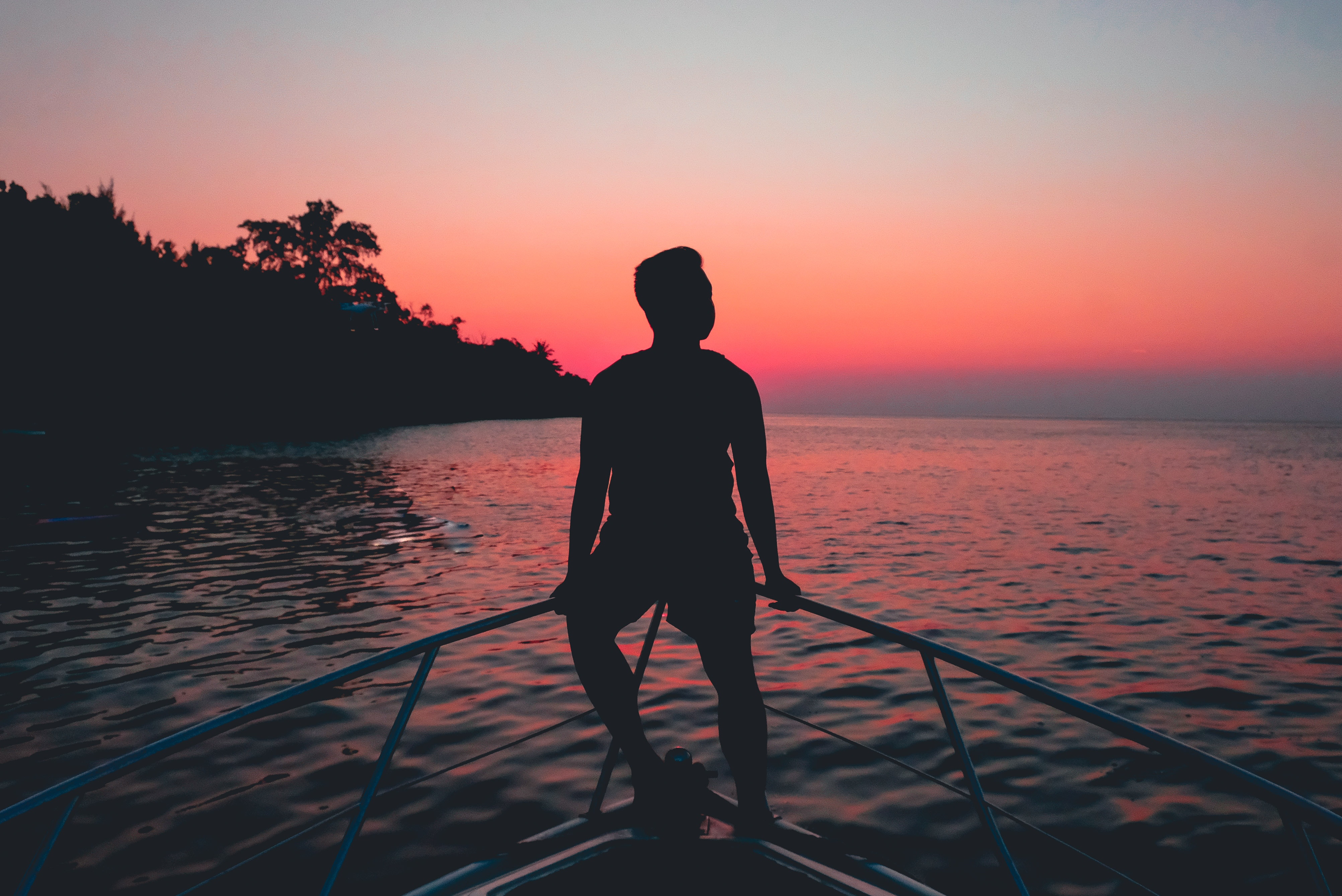 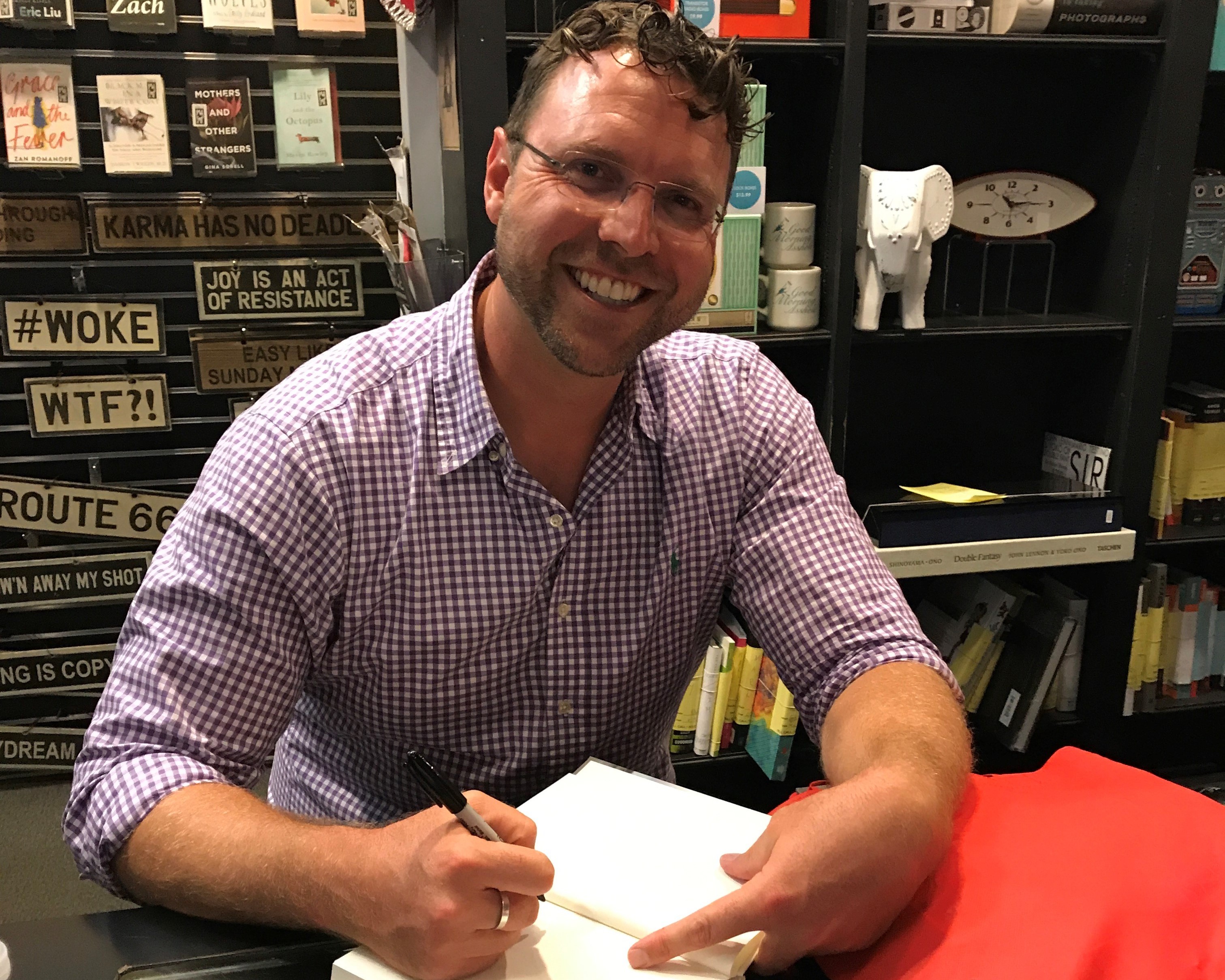 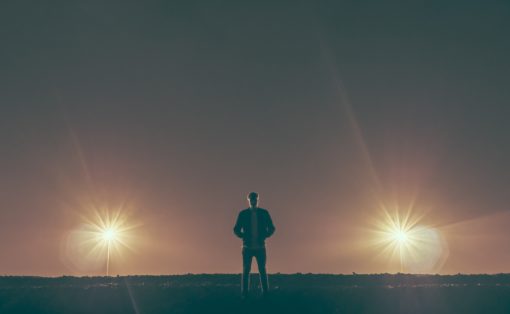 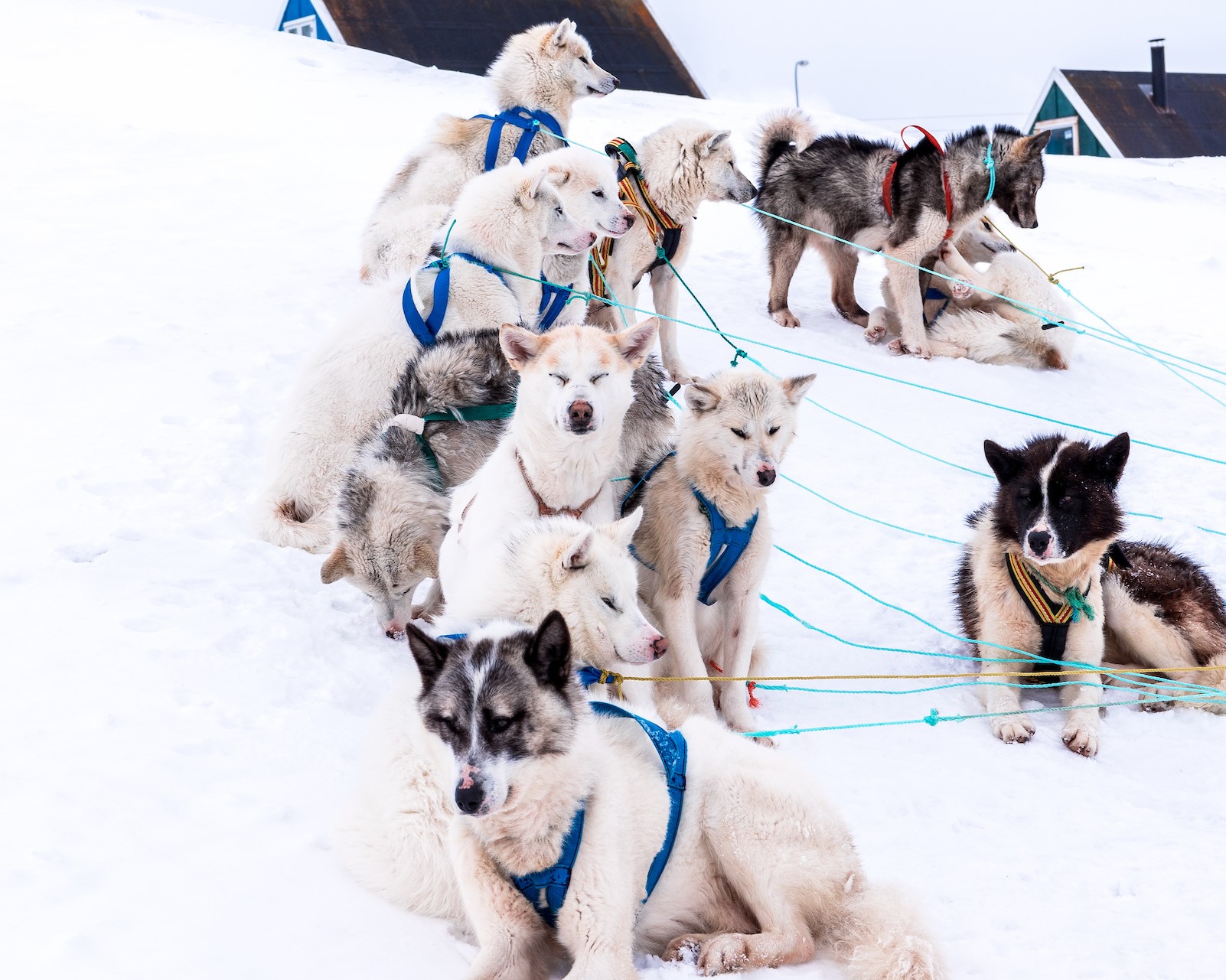 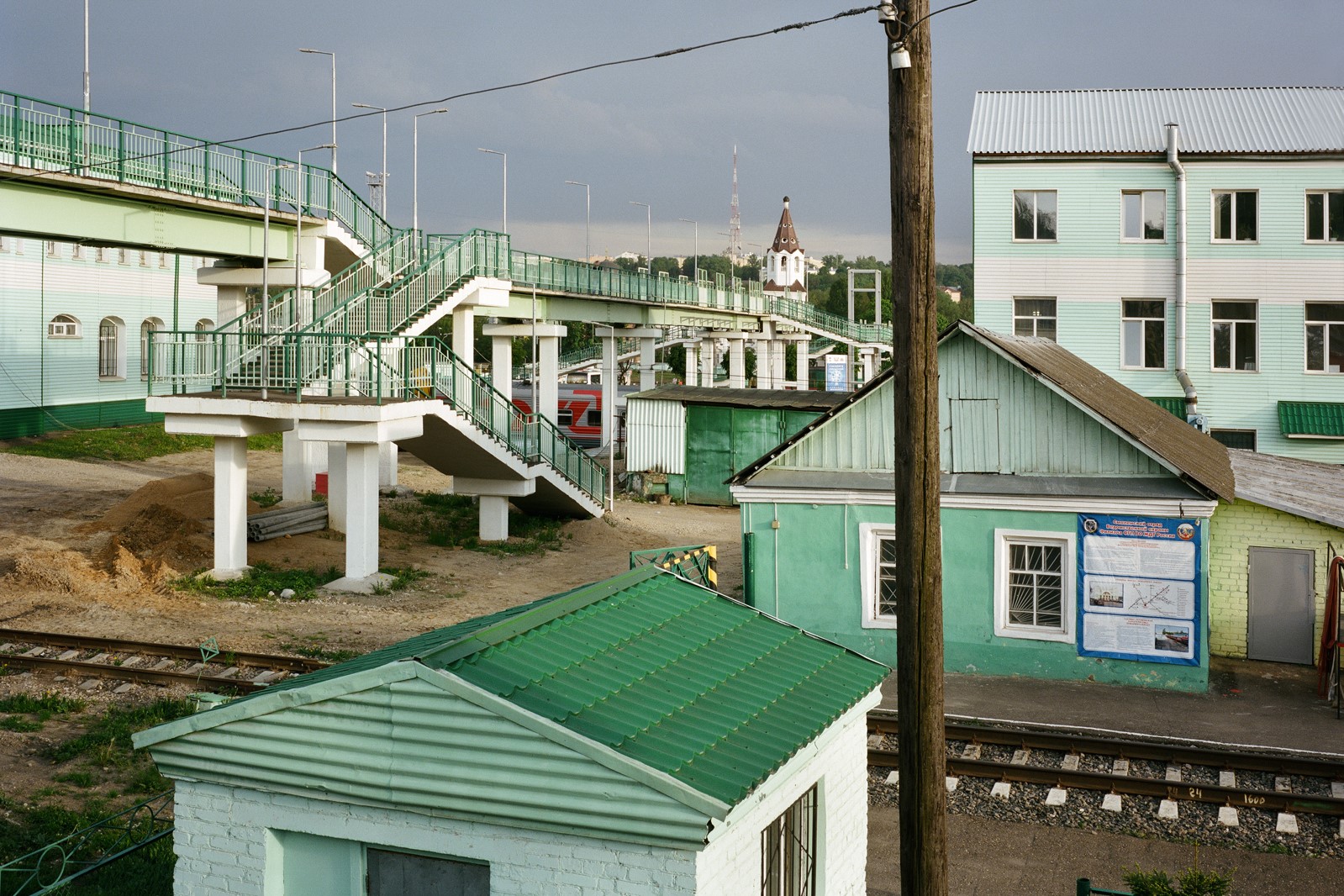 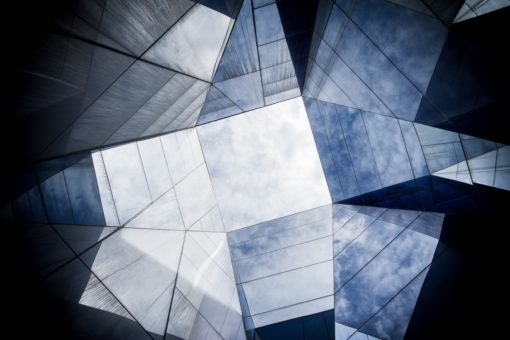 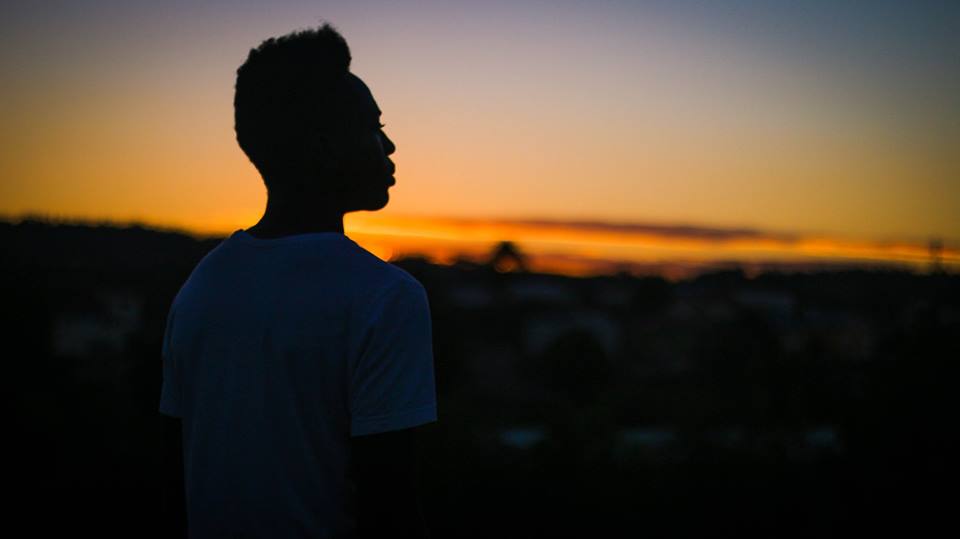 Stephen Frech is a Guest Contributor to Panorama.