Slideshow: The Colours of Guanabara Bay 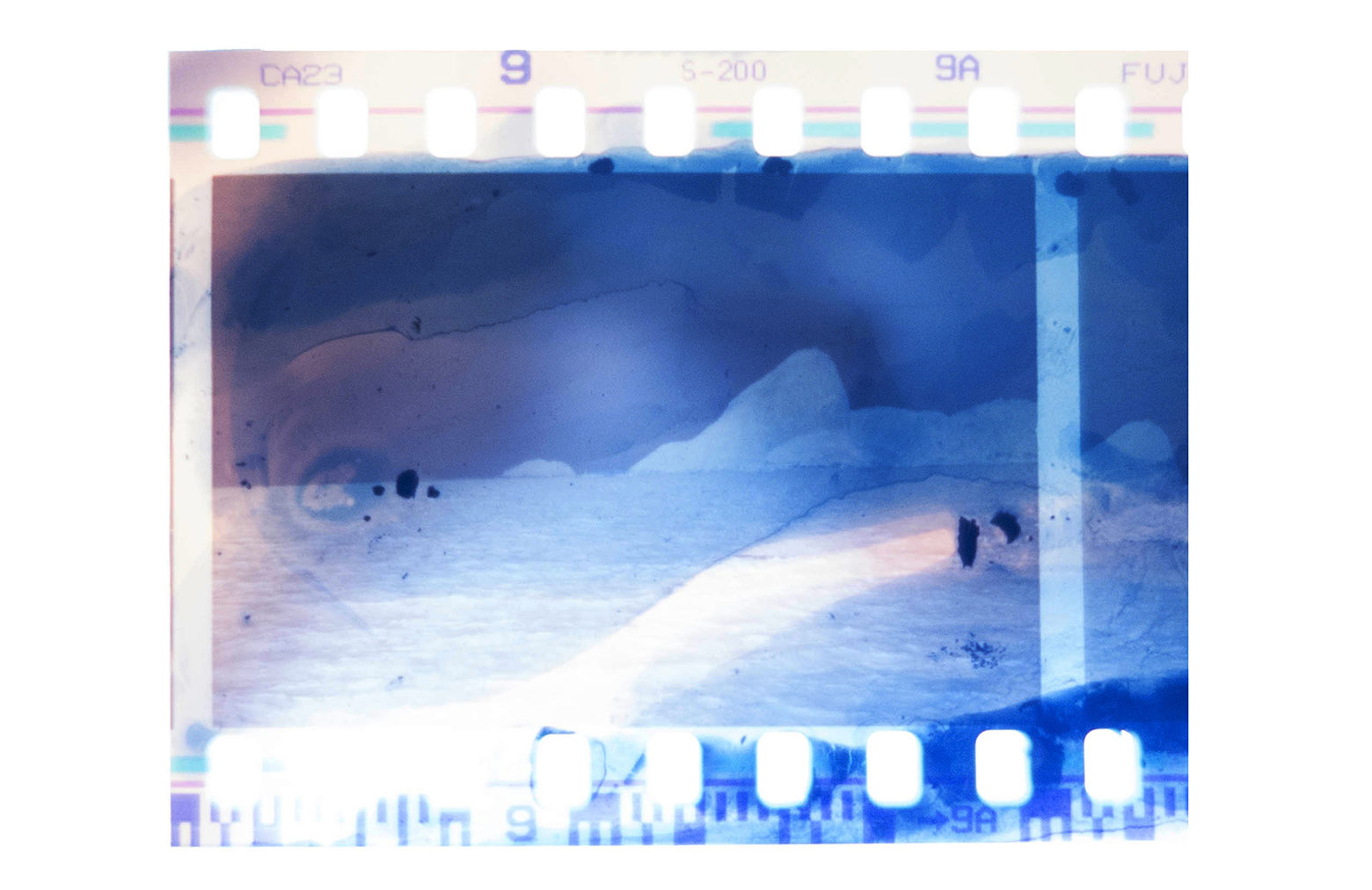 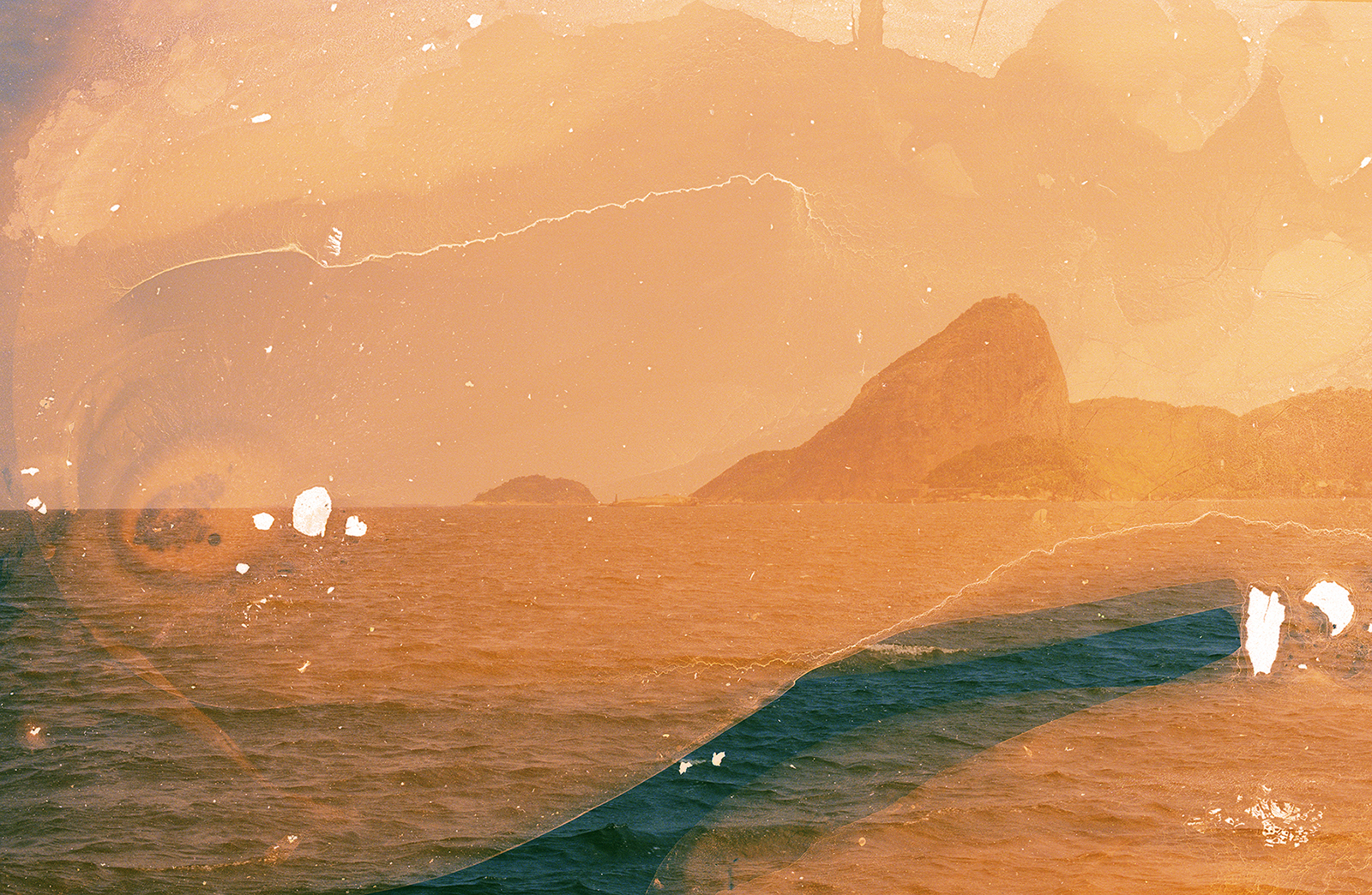 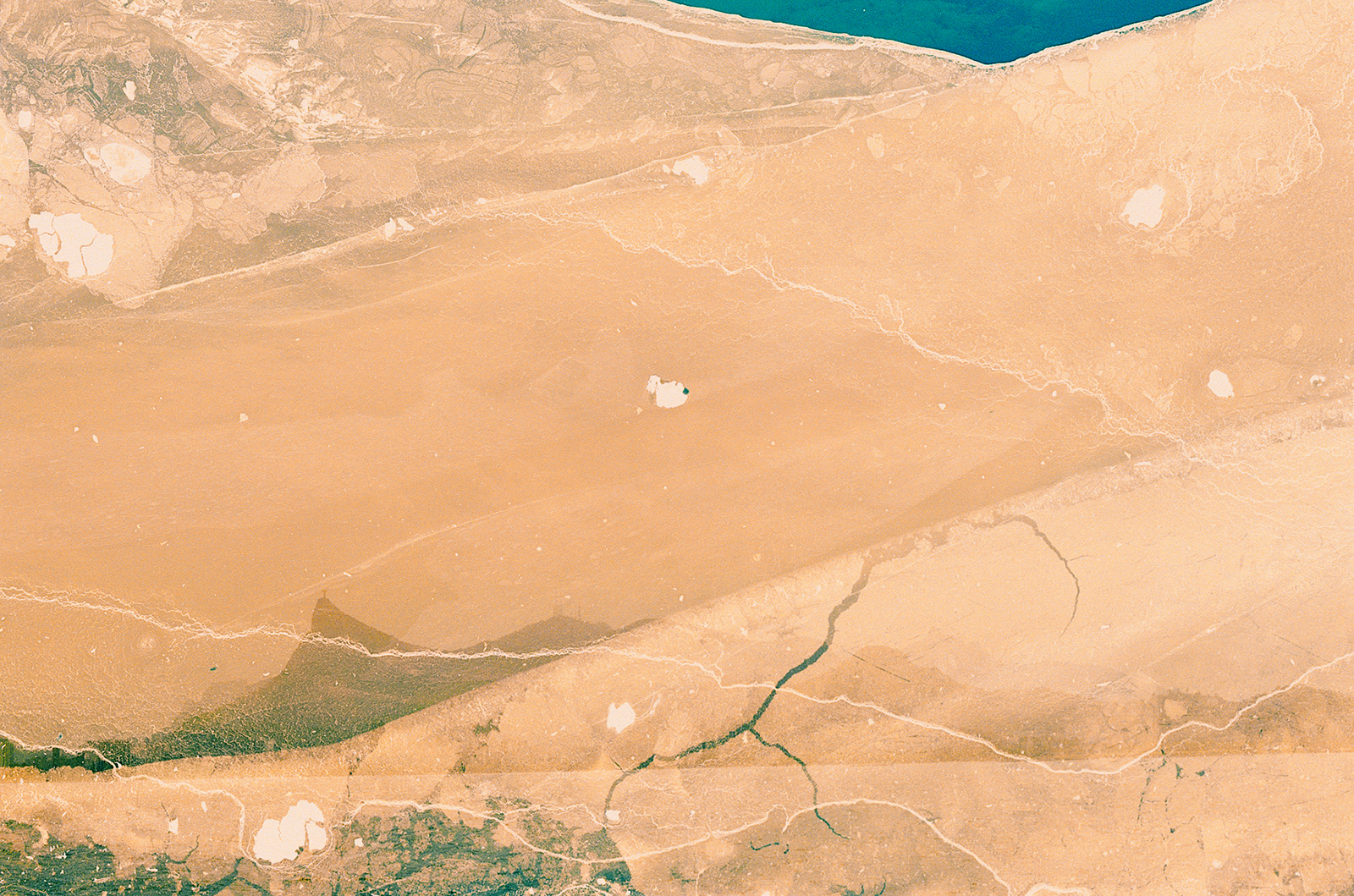 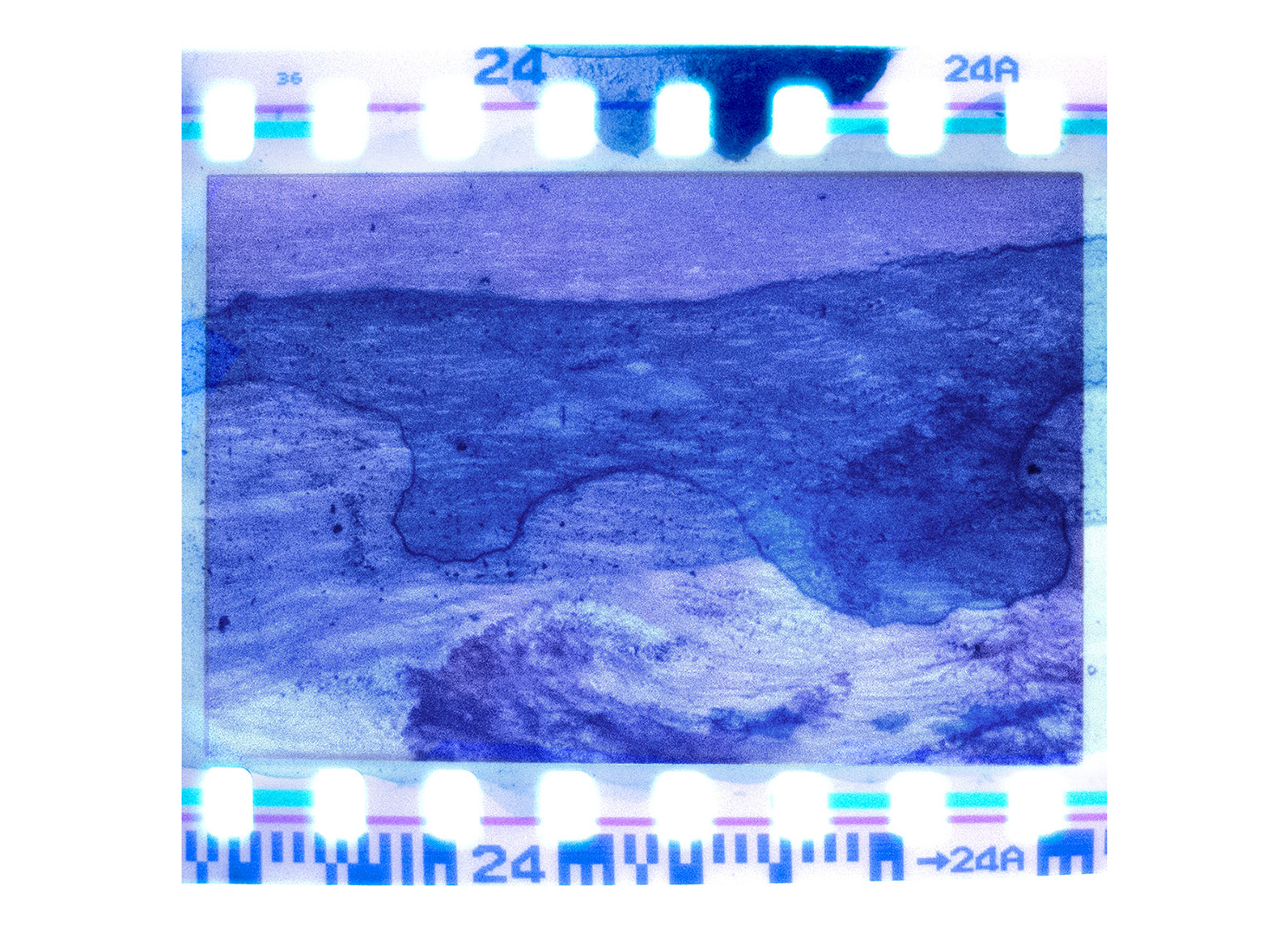 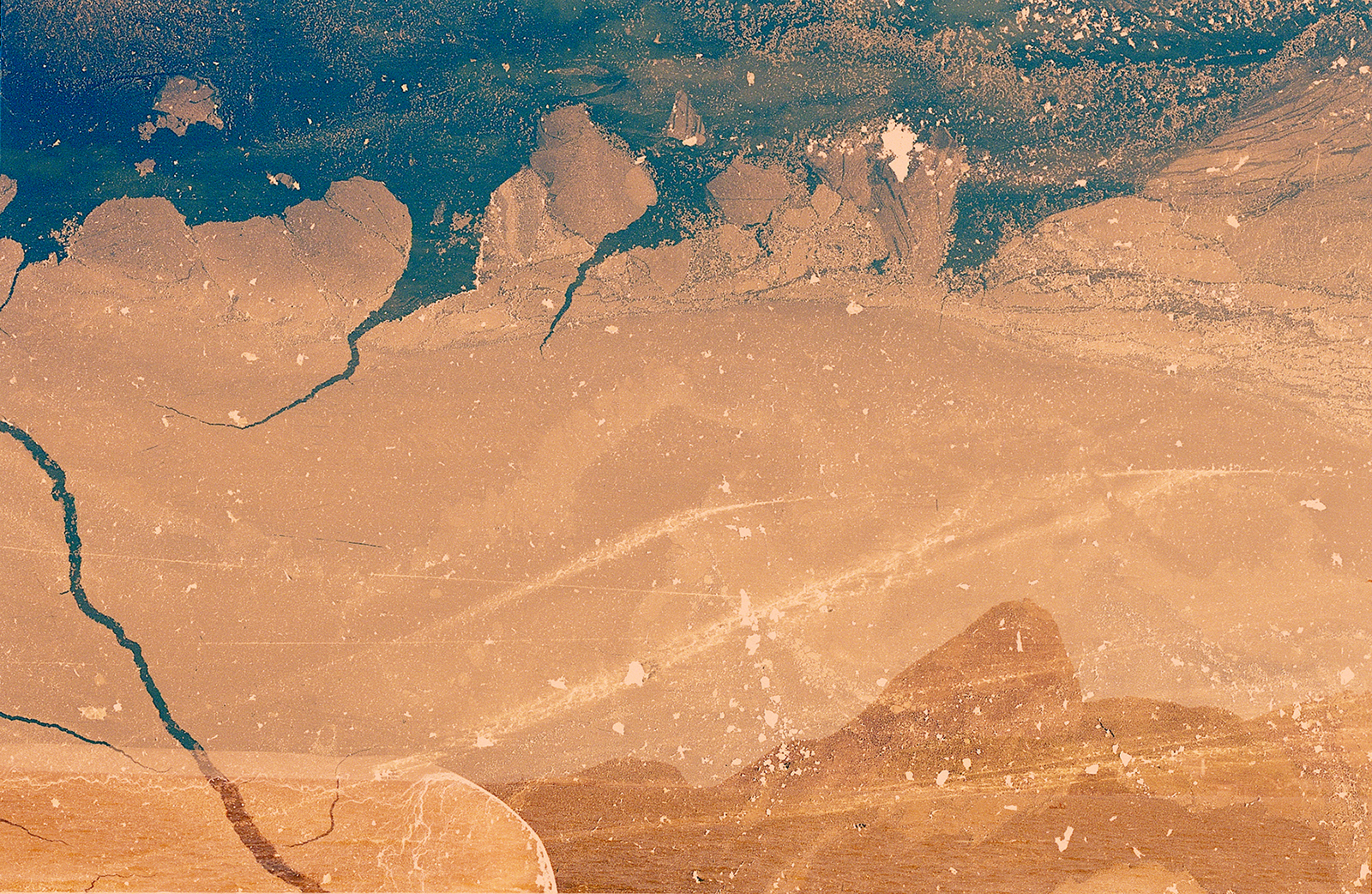 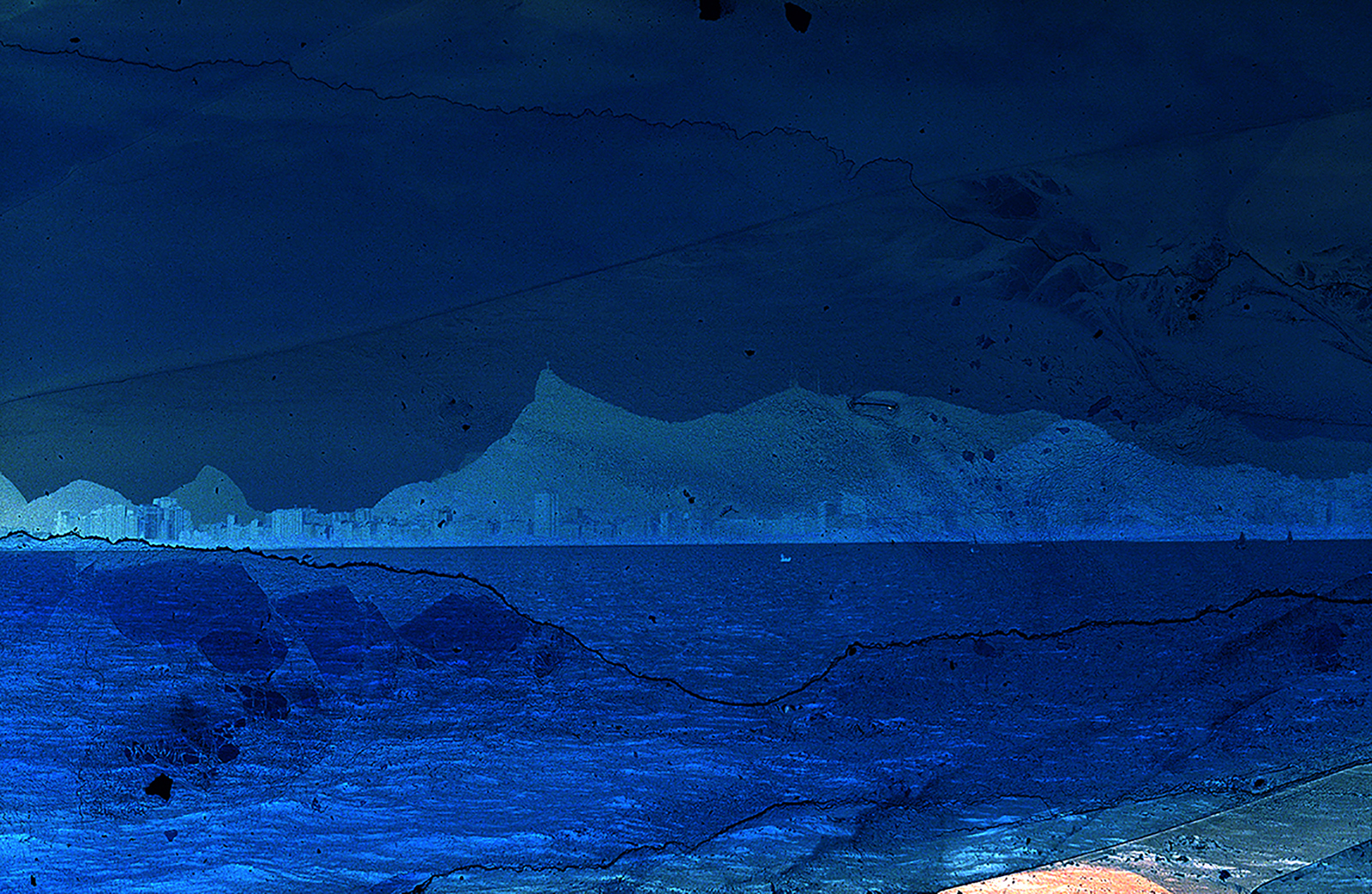 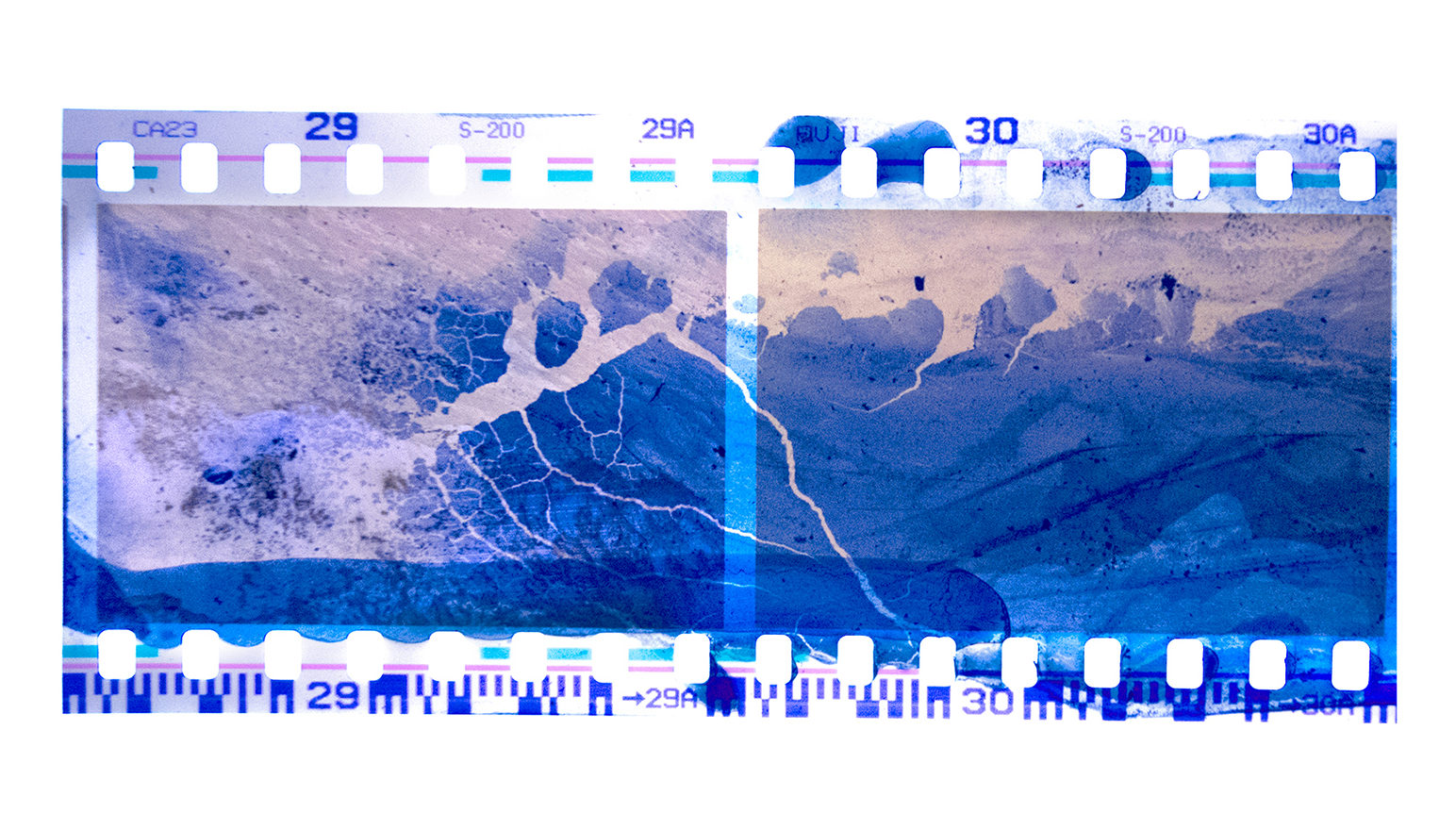 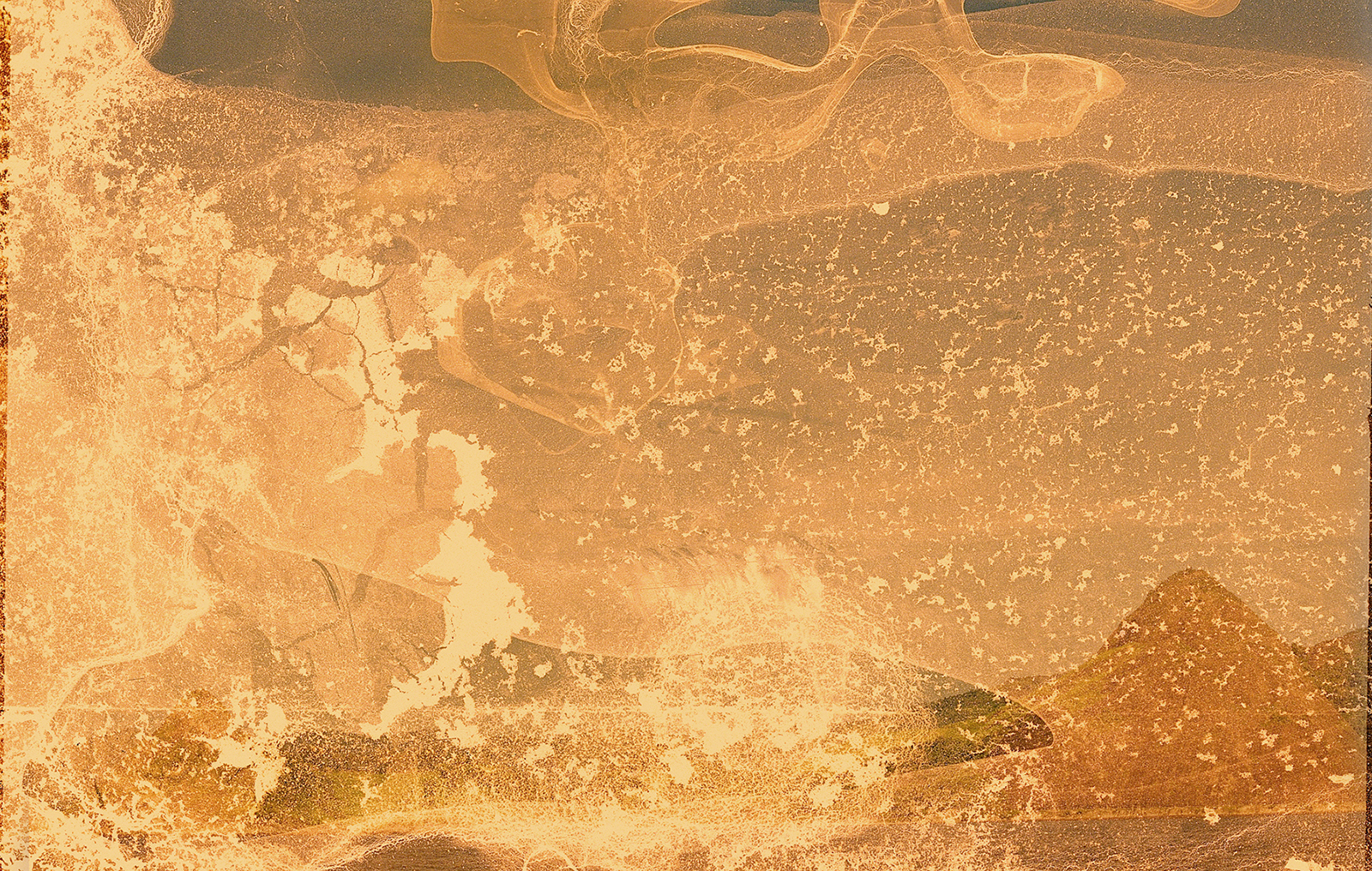 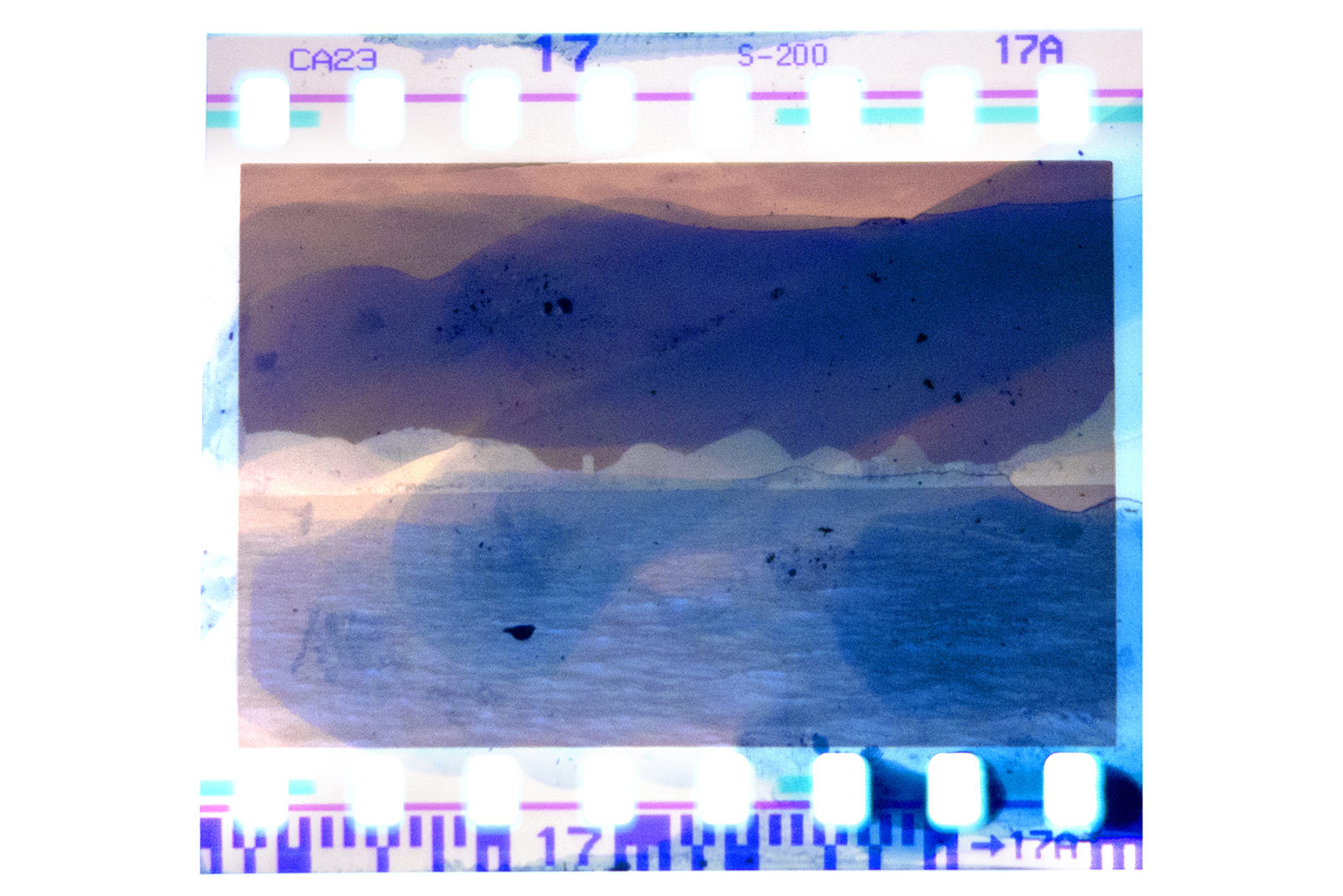 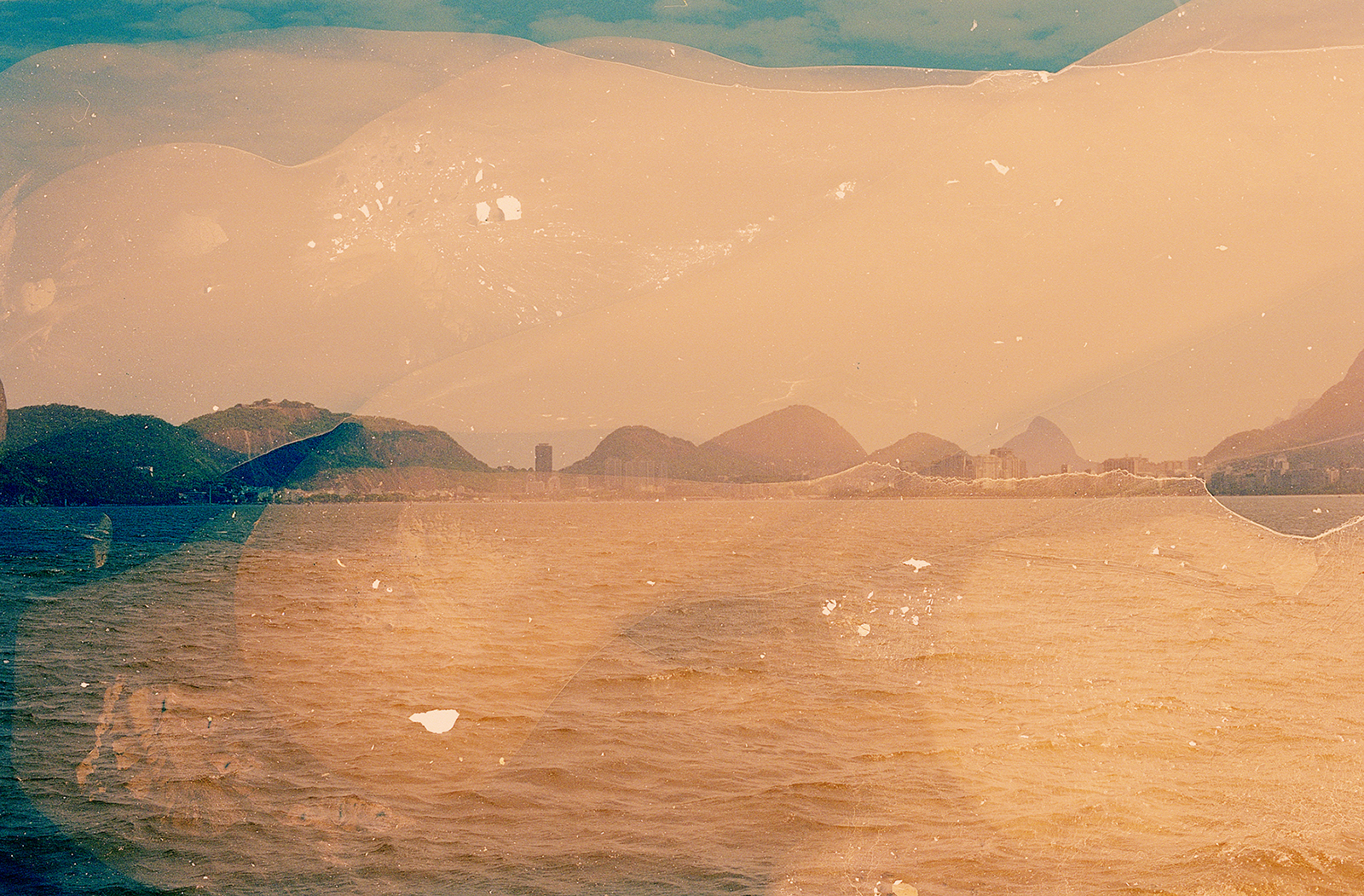 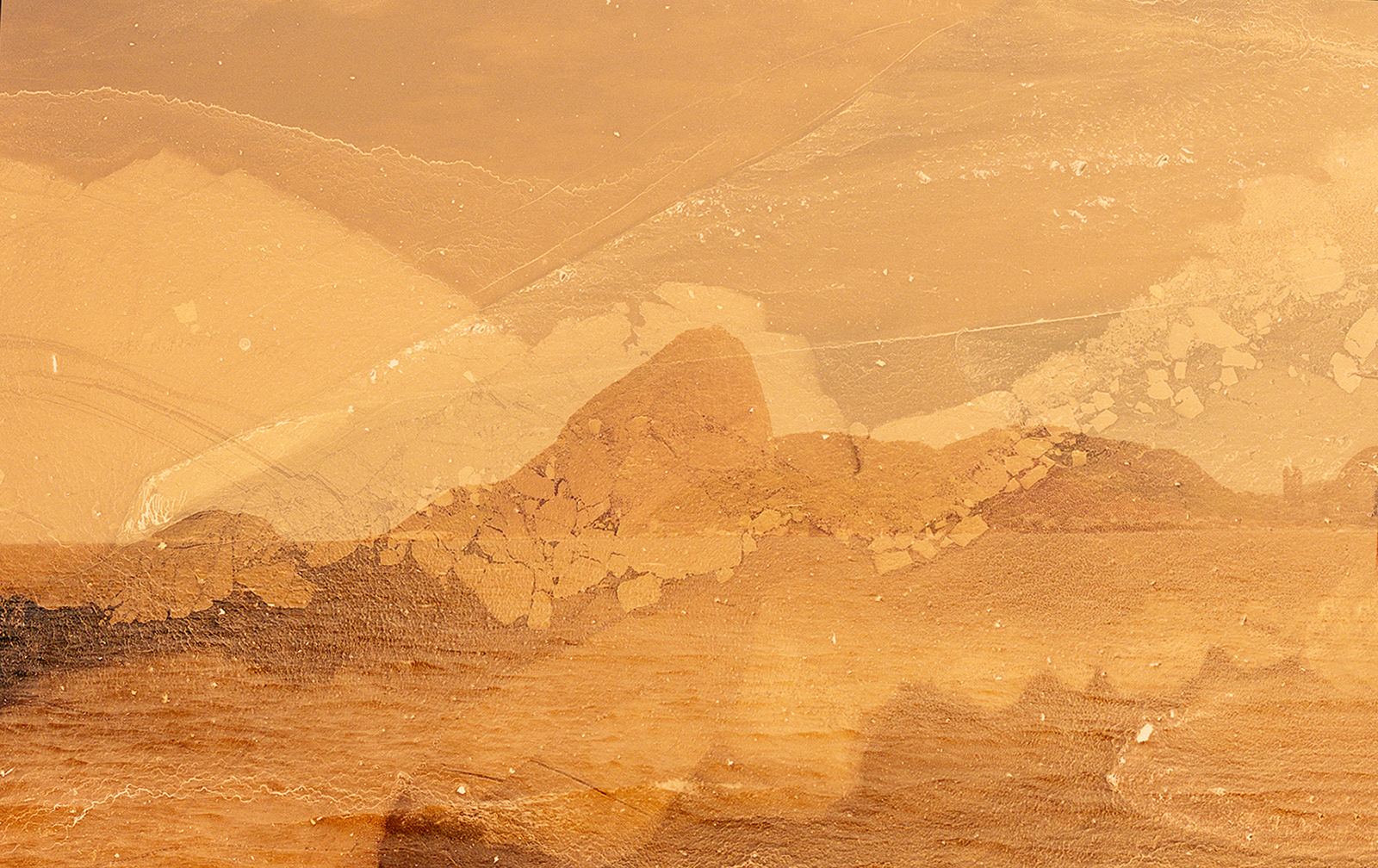 To view the next image in the gallery, please hover over the image and then click on the arrows.

The starting point of my photo series was the image of Rio de Janeiro and one of its most iconic vistas: Guanabara Bay and Sugar Loaf Mountain. I wanted to interrogate and challenge the superficial impression we have of this landscape, which contributes to the way Rio is represented to the rest of the world.

I began from the vantage point of the tourist experience, and boarded a boat, shooting this series within a one hour tour of the bay. I decided to use the photographs to tell a different story than yet another sightseeing trip in Rio, and combine what I had seen with one of the hidden narratives about the area, that of the severe pollution the region suffers. Although the “story” of the high rate of pollution of the bay and landscape circulates among locals, Rio shields visitors from it in favour of its more idyllic image. In researching the pollution problem, I discovered that Rio discharges huge quantities of untreated wastewater into the bay every day, alongside unregulated chemical waste from nearby industries. The once pristine bay is now contaminated with high levels of dangerous heavy metals, including mercury, which is threatening the flora and fauna.

While researching the history of the Rio and its inhabitants, I found out that indigo was an antidote to mercury poisoning. Indigo grew wild in Brazil pre-colonisation, and then after colonisation it was a commercial crop, grown by colonialists on plantations. The history of indigo is closely tied with the indigenous people who inhabited the area before it became Brazil; the city of Rio; the bay; and Sugar Mountain. I decided to use indigo pigment directly on my images, in order to make the “antidote” and the “poison” meet together.

Using indigo dye, I tinted my touristic photographs of the bay to create a metaphor of cleansing the bay. In this way, I could show the “other” story, and create a sense of displacement: the viewer sees an image he may have often seen, yet it appears in a curious yellow or blue. I wanted the viewer to ask why, and then discover the story that was behind the coloration.

My role as a photographer isn’t merely to make beautiful images. I want to produce different ways of seeing, and to show layered and complex points of view. There is no “reality” of a place, but there are dominant ways of viewing them, which are dangerous. A single unique point of view does not tell the whole story. It is important for both image makers and those who view images made by others to always look critically at the story we are being told. Elsa Sereia Leydier is a Guest Photographer for Panorama.