At the Edge of the Earth or its Centre

How many people have ever confronted an animal – not roadkill, not a beloved and ailing pet, but an animal – how many have looked an animal in the eye, killed it, and eaten it? Further, how many have raised an animal since before it was born, since it was only a mysterious possibility in a mother rabbit’s belly, and cried when the litter was born and all eight did not survive?

This was our life and these were the things we learned about life when we made choices in the aim of being in charge of our own. We thought because we were alive ourselves that we knew what it meant. But did you know that baby rabbits cling to their mother’s nipples and she can accidentally drag them from her nesting box? And once this happens, she is incapable of putting them back? Did you know they will freeze to death even in the warmest garage because they don’t yet have fur and the heat lamps are all so precisely aimed at that nesting box full of carefully torn-up towels, mother’s fluff, and the seven precious lives remaining?

No matter how strong we were, we were weak in the face of nature. Her strength illuminated the folly of our ego.

I raised those kits by hand. I watered and fed them twice a day for six to eight weeks. That’s 42 to 56 days. That’s 84 to 112 feedings. That’s 168 to 224 round sweet unsuspecting eyes. Because at six to eight weeks they turn from babies to food, from kits to fryers. Fryers with the pinkest noses, bluest eyes, downiest fur, and a tinge of black on the tips of their toes that they inherited from their father whom we purchased from the boy with the prize-winning meat rabbits in this year’s 4H fair.

In the end, they were food—passing lives in the service of our own—and they provided us more sustenance than we would, in that moment, realize.

The azaleas are exploding in pink-lemonade and tangerine here and the bumblebees are in full effect, buzzing around my head because I’ve forgotten and worn my orange shirt again. But the geese are calling and I think we will follow them soon.

Every town is great on the first day, even good for a certain number of days, and then the fascination ceases. In the past, I had wanted each town to remain as good on day 21 as it had been on the first, but it’s asking the bumblebee not to bumble. And it’s asking your ears not to tire of the bumble’s buzz. Because the people who were friendly and new are now buzzing the same jokes in your ear and inviting you to the same church bingo game that you wouldn’t be caught dead at three weeks before and you’re running out of ways to politely say no. The hiking trails that held such promise for adventure are flooded over from the spring rain, or on the rare sunny day are rife with walkers and their unleashed dogs. You’ve realized the local organic store is overpriced and stocked with the same processed vegan junk food you see in every “revitalized old town” and your temporary landlord’s previously endearing idiosyncrasies have gone too far.

I swat at the town. At the voices, and the stores, and the dogs, and the garbage can in front of the Irish bar that it seems no one ever empties. I swat at the landlord for acting like the carpet stain was not there before we arrived. I swat at the weather that is a degree or two hotter than I prefer and the flowers that have faded since our conversation began. I swat at myself for never doing the things we said we were going to do and now we’re moving on again.

The buzzing I thought at first to be the thrum of the hummingbird is merely the portentous tone of the mosquito before it bites.

It is us that make it quaint when the hot water runs out. It is us that drive down a new street and look to each other with glee in our eyes and hearts refilled with “what if?” Us is the only thing to pack on a trip to anywhere, no matter the distance, no matter how tired, small, or broken our vehicle. It is us that bring the novelty before we succumb to the small eyes of those who do not travel on the inside or out, before we must move to the new town with new eyes.

Despite the never-ending disappointments, we are not disappointed. We are happier with each fallen pine cone, with each overpriced meal, with each neighbour who took it upon herself to trim our flowers. How much better can it get? How much further can we go? What if the Flat-Earthers are right and there is an edge to the world? What happens there? Do we fear it? Do we see it? When you step off, does it feel new for more than one day? They believe a round world keeps us from being close to God. Is that because a round world has us always coming back to us? Revolving around ourselves instead of living under the canopy of something else? 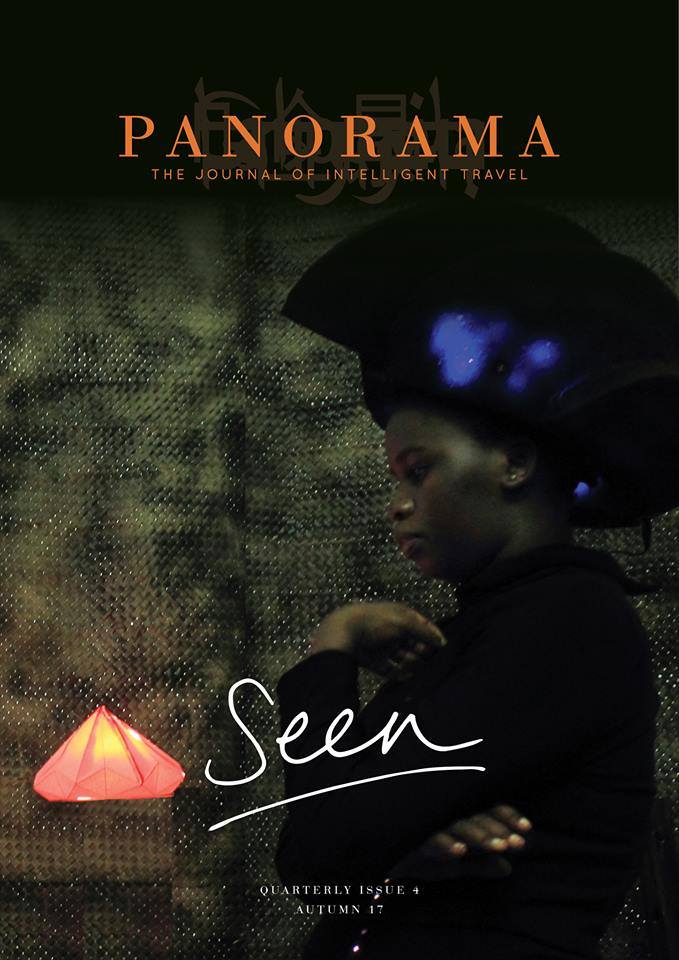 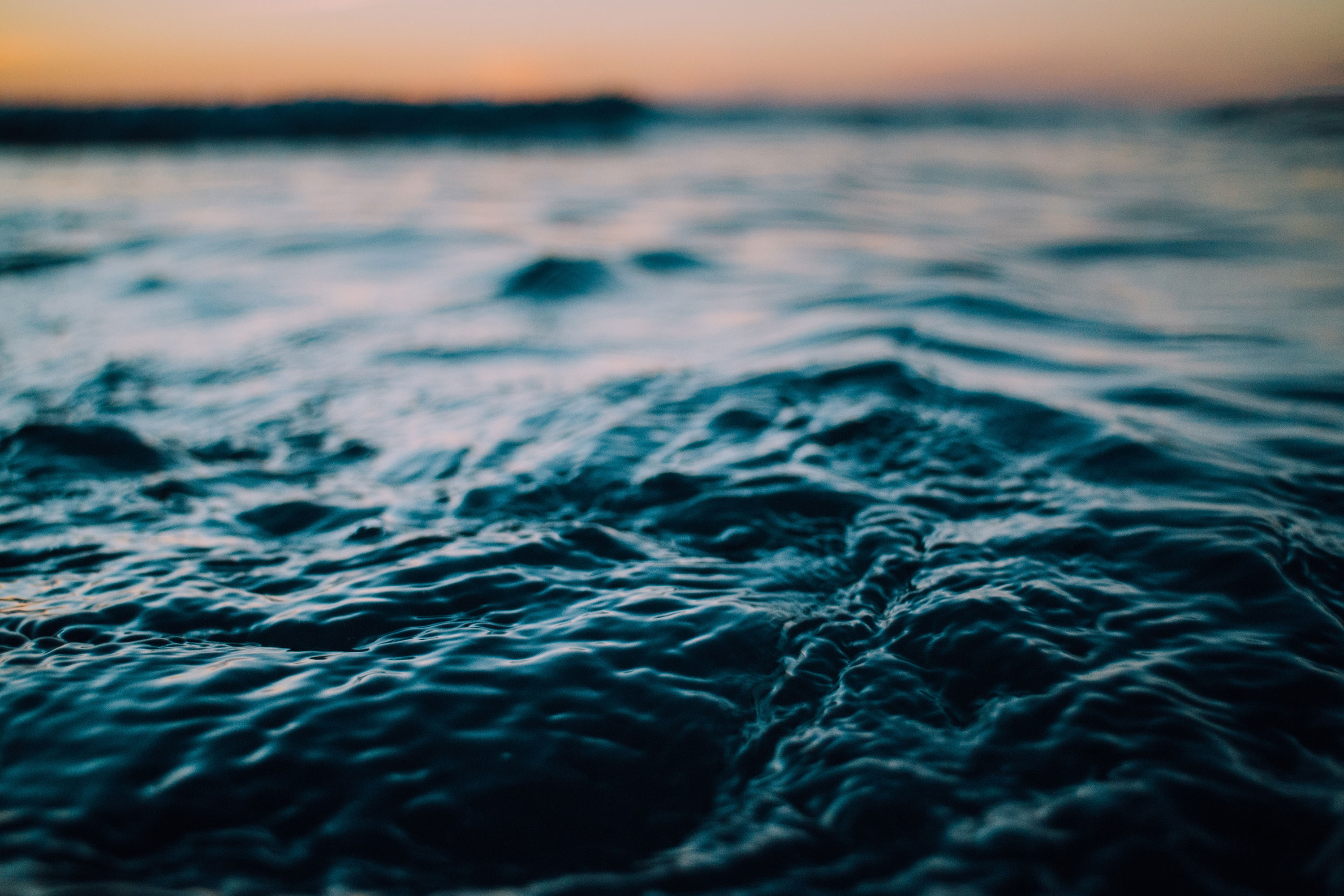 No One Will See Me Again Forever 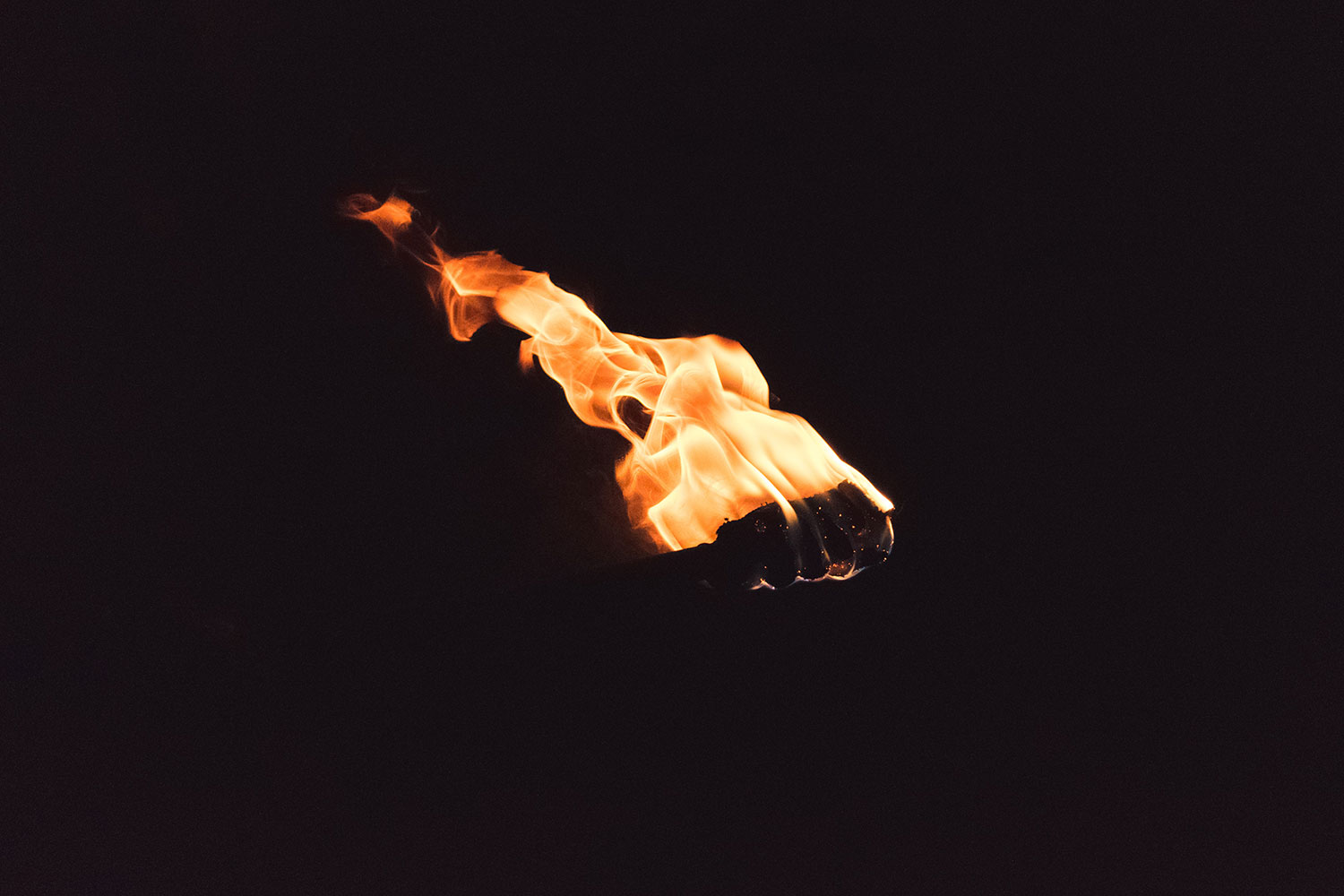 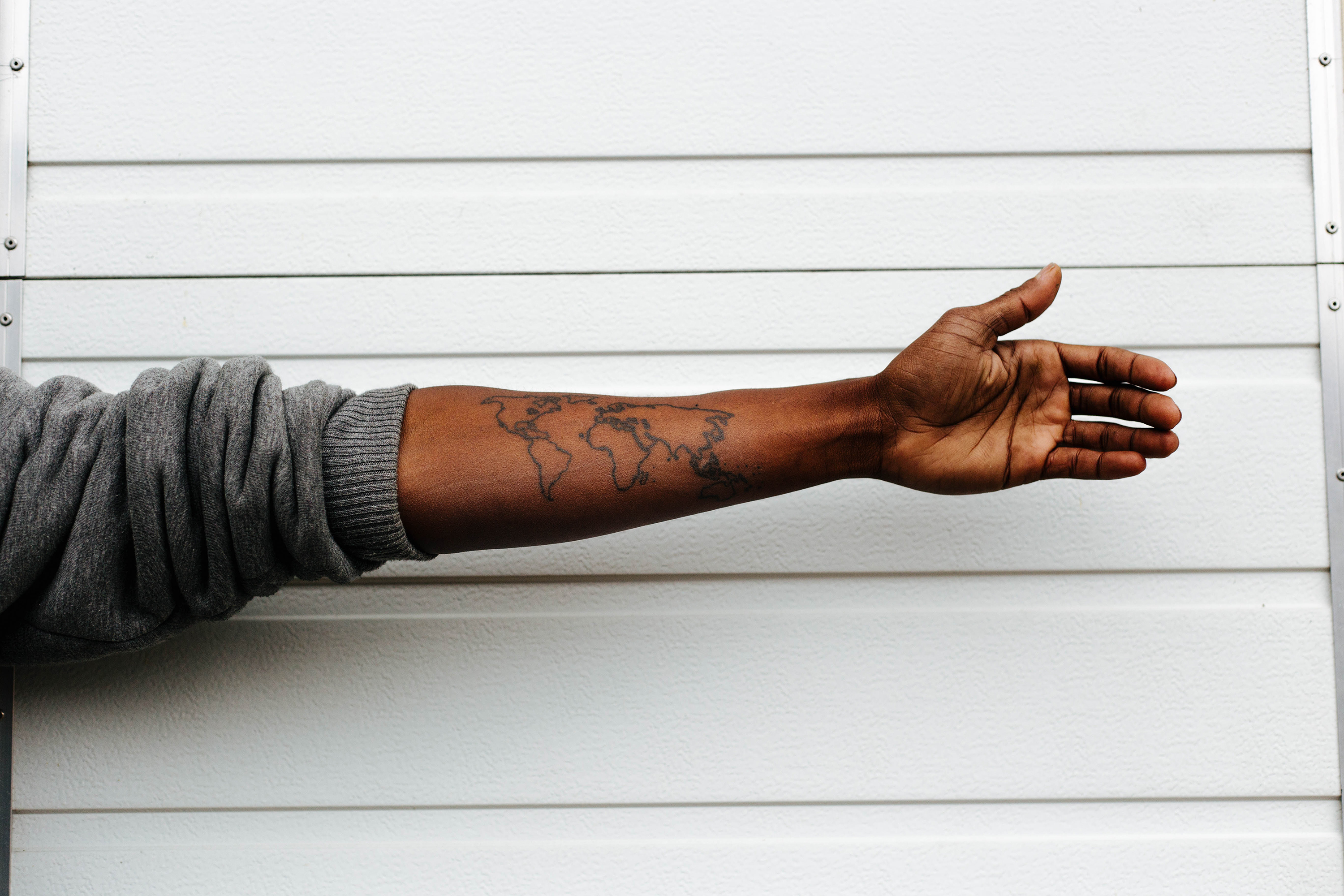 Becca Borawski Jenkins is a Guest Writer for Panorama.