We all heard the shots, a faint crack at first, then growing louder and more insistent, like a parade with the drummer gone wild. I counted them right away – one, two, three, four, five… I turned to my family gathered round the dinner table and pointed with a shaky finger – one, two, three, four, five – me, one husband, two sons and a golden retriever that has zoomed under the table at the sound of the third bang.  It has become an unspoken standing order for us these days; if you hear a shot, you turn around and count the members of your family, especially if you have sons. Make sure they’re all accounted for. I already knew mine were, but perhaps it was my body tensing up and curving my index finger into fight or flight.

We heard people shouting, steps staccato-ing one after another, and we knew that just outside our gate, out on the street where the children in our neighbourhood play patintero after school and the teenagers hang out with their skateboards and cheap cigarettes at night, there were wide-eyed, feverish men being hunted down by the police. This is what our lives are like in these dark days of the new president’s war on drugs – people running, clambering up walls, and jumping from roof to roof to escape the hunt. Even the ones watching television in their homes stop to crouch in fear of a stray bullet piercing their windows.

We learned from our neighbours how the barangay (village) leaders have drawn up a list of the known drug addicts in our district. Across the metro, the same thing has happened. The lists then go to the police, who would disperse in packs, hunt the criminals down and lock them up behind bars. This is the president’s biggest campaign promise, the one that won him the election – to purge the nation of drugs in three to six months. It’s a great sound bite, but of course, as sound bites go, too fantastic to believe.

We hear on the news about the numbers rising, of more and more drug addicts gunned down in the streets and along with them, innocent bystanders and the mistakenly accused. It has gotten to be so brutal – pictures of dead children on the streets of Manila abound on the internet — that we’ve attracted the attention and disgust of other countries around the globe. We see our president on TV preening in pride over this, pledging even higher numbers as the days go by.

It is an extermination, and if one subscribes to the finality of things, then this is cause to rejoice. But if one believes in metamorphosis – in the constant birthing and rebirthing of people, and their places along with them, then one can’t help but think that surely, there are many options other than death.

When viewed from the air, the city of San Juan lies right in the middle of the national capital region. Bounded all around by the other larger and louder cities, it is aptly named “The Heart of Metro Manila”, and its shape shows this – if you squint hard enough, you’ll see its rough edges crooking into a misshapen heart, like one that has been jerked and stretched in different directions by the excessive amounts of lechon and crispy pata in the average Filipino’s bloodstream.

On the ground, San Juan is a maze of sneaky sloping hills. A few centuries ago, it was a sleepy town, no, not even a town – if one were to go back to when it all began, in 1602, it used to be just a place, as most cities are before they are born, a mere sprinkling of rice farmers’ huts and forest growth until the Dominican priests from Spain came and saw that it was the perfect spot to build a retirement convent and church for their old missionaries. The gentle green hills and the cool breeze wafting from the nearby river were a paradisiacal frame for the prayer and contemplation that accompany one’s last years of life. Manila’s rich and genteel soon followed suit, as they were wont to do with all the religious endeavours of that time, building or buying beautiful Spanish colonial rest houses in various locations in this infant of a town.

My great-grandmother was one of those who bought a casa near the corner of F. Blumentritt, an avenue in the middle of San Juan – in the heart of the heart, so to speak. We lived right beside Manila’s premier biscuit factory, M.Y. San Biscuits, and every morning we would wake up with the smell of freshly-baked cookies.  It was a block-long stretch, with the factory occupying three-fourths of the lot, and a bustling storefront by the end of the block.  Visitors were welcomed to the area with the heavenly aroma curling in the air and the sight of three giant biscuit tins jutting out at a lopsided angle from the long concrete wall beside the storefront. There, people from the neighboring cities would congregate and shout out their orders for knee-high colourful metal tins filled with assorted saltines, cream-filled biscuits and shimmery sugar wafers. Stocky men in white shirts and blue jeans would shout back, “Two coming through! Five coming through! Pasa-pasa (please pass)!” as they heaved the heavy boxes over the customers’ heads. It was not unlike crowd surfing at a rock concert, everyone moving their heads and arms in sync, only instead of rock stars, it was cookies.  The crowd was especially heavy in the weeks before Lent, All Souls’ Day and Christmas, when Manila office workers were preparing to hibernate back in their own towns in the far-flung provinces.

As San Juan grew in urbanity, more and more people came and settled along the banks of the river. And when these spaces were full, shanties began sprouting up wherever there was a wide space; many streets became dead ends from illegal settlers hammering up cheap wooden houses in between them. These came to be known as the slums, and, just like it is in all the cities in the metro, these are the prime drug-war hunting grounds. Because San Juan is diminutive in size, there are hardly any class markers. Slum communities exist right beside the more affluent ones. It’s a far cry from the quaint playground for the rich that it used to be, and the idyllic atmosphere has given way to a frenetic spirit.

The factory has long closed down. The once bustling storefront has given way to a gas station that serves growing numbers of motorists. The factory itself languished for many years, eventually showing the inevitable signs of decay that appear as something dies. Up until a month ago, the giant cookie tins continued their vigil over the heart of the heart – three rusty relics of San Juan’s community spirit.

Today, even the tins are gone, the wall itself knocked down and replaced with flimsy aluminum sheets. There’s no sign propped up to let us know what structure is taking shape behind them, but rumors abound that it’s going to be yet another mall, as if Manila isn’t bursting enough with malls as it already is. In San Juan alone, a city of only two square miles, there are already three malls, the biggest of which is the sprawling Greenhills Shopping Center, a 16-hectare cornucopia of bargain stores. Tourists and residents navigate the 2,000 stores inside it in a swarming mass. The layout inside is very much emblematic of San Juan itself —  classic South Sea pearls and fine jewelry share the same space with  knock-off sneakers, bags, clothes and watches, handcrafted trinkets and intricately-woven mats with black market gadgets and cellphones, antique  furniture and art pieces with cheap plastic toys. The juxtapositions are endless.

With each new development, the locals gripe about the loss of more and more small businesses. The old market burned down one Christmas Eve back in the 1990s and was replaced by a two-storey supermarket chain. The wet market itself, now populated by only half the number of vendors it used to have, was relocated to the basement of this building. The establishment of the new supermarket effectively hastened the death of some of the neighbourhood shops around it. Perhaps this is the price of becoming a city – sophistication at the expense of community.

I’m on my way home from work when I hear a boom. My heart leaps up to my throat and my first impulse is to grab my phone – dusk has fallen and I am away from my family. Another boom, and suddenly the deepening night sky shatters into sparkly splinters. Fireworks explode in the air above the city hall a short distance away, whirling and tumbling about in different shapes – whorls, streaks, rainfalls and splatters of colored light. The streets are bathed in radiance and people have fallen still as they lift their faces towards the sky.

I walk towards the city hall to watch the fireworks more closely, passing the old monument of Andres Bonifacio, the Philippine hero who led the revolt against Spanish rule in 1896. His body is frozen in fighting stance; a bronze arm pumping a bolo in the air, the tails of his camisa de chino flapping in the violent winds of change, his mouth split open in a reverberating cry for freedom. During his time, San Juan was the site of the first battle of the Filipino revolutionaries against the Spaniards. Today, Bonifacio stands guard over the city hall and the plaza with a perpetual mask of righteous anger.

Upon reaching the plaza, I discover that it is indeed a night of celebration – the city’s annual Christmas show begins its month-long run tonight and the locals have gathered to watch. In the middle of the plaza is a glittering replica of everything that San Juan holds dear: the old church, Greenhills Shopping Center, the noodle shops and heritage restaurants that make up San Juan’s gastronomic landscape.  Across the stage, a mechanical horse pulls a calesa with a smiling mannequin couple in it. Seconds later, automated mannequin families dressed in traditional Filipiniana costumes roll out of the twinkling doorways in the diorama and wave with stiff arms to the crowd.

It’s hard not to be mesmerized by this sight; our brains are wired to exclaim at the sensation of light. But I know it’s literally and figuratively a caricature. The lines of the diorama are too straight, the walls too white, the lights too bright. There are no dark alleys, no bleeding bodies on the ground, no weeping families, no men travelling by roof. There is only the booming of the fireworks and the hushed gasps of the crowd, and it strikes me as strange how in some places, the sound of celebration is the same as the sound of fear.

Och Gonzalez is a Guest Contributor to Panorama. 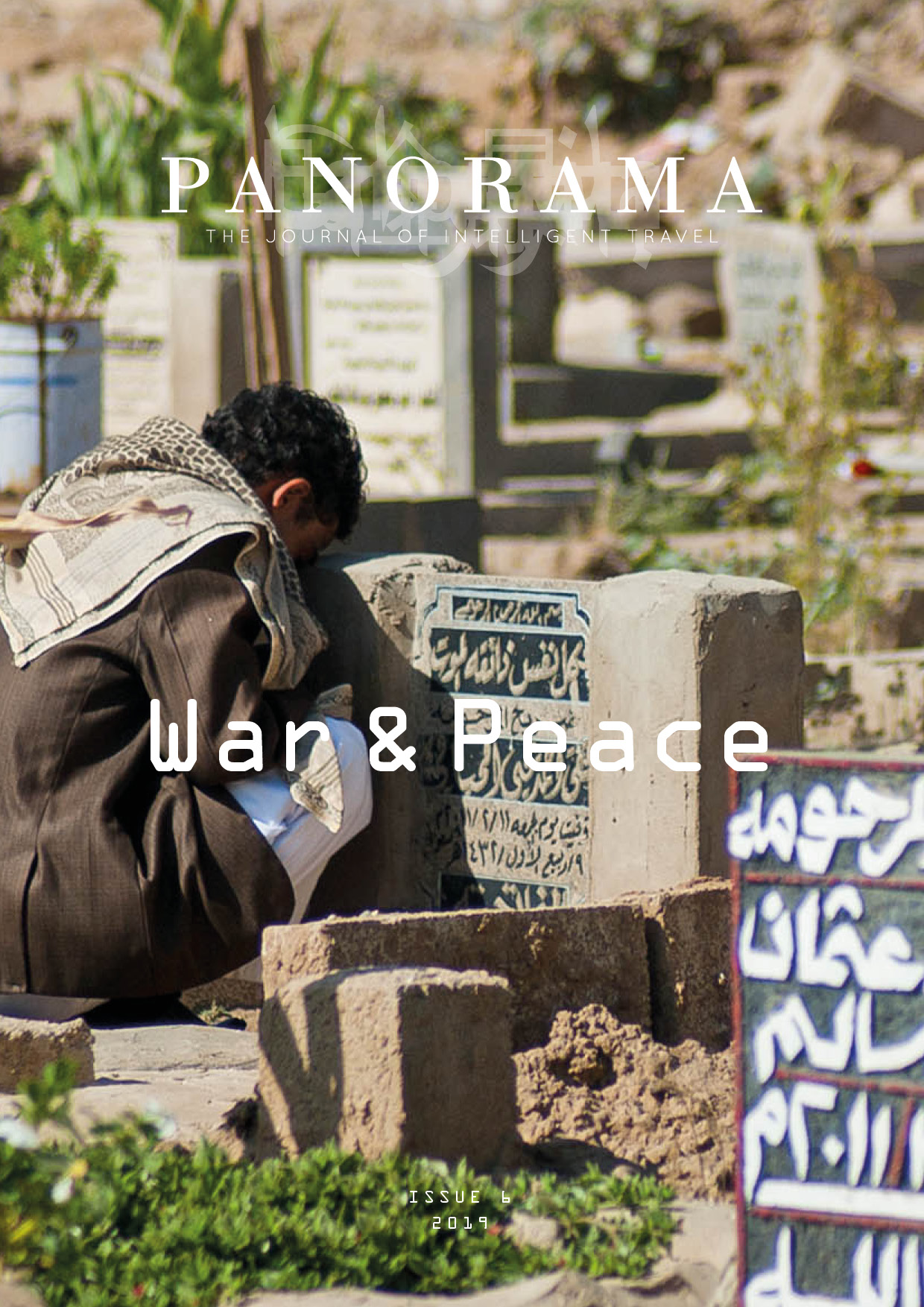 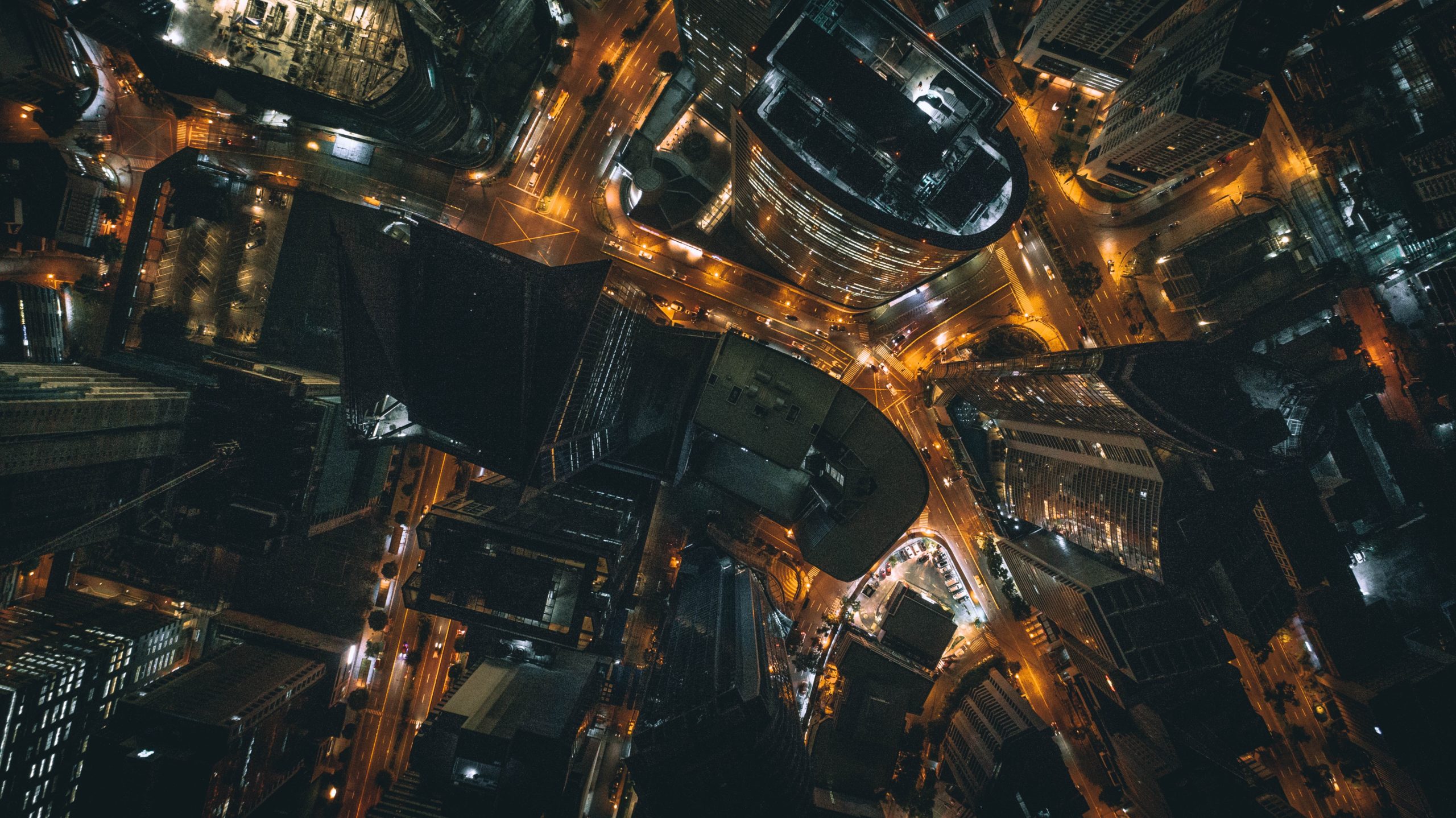 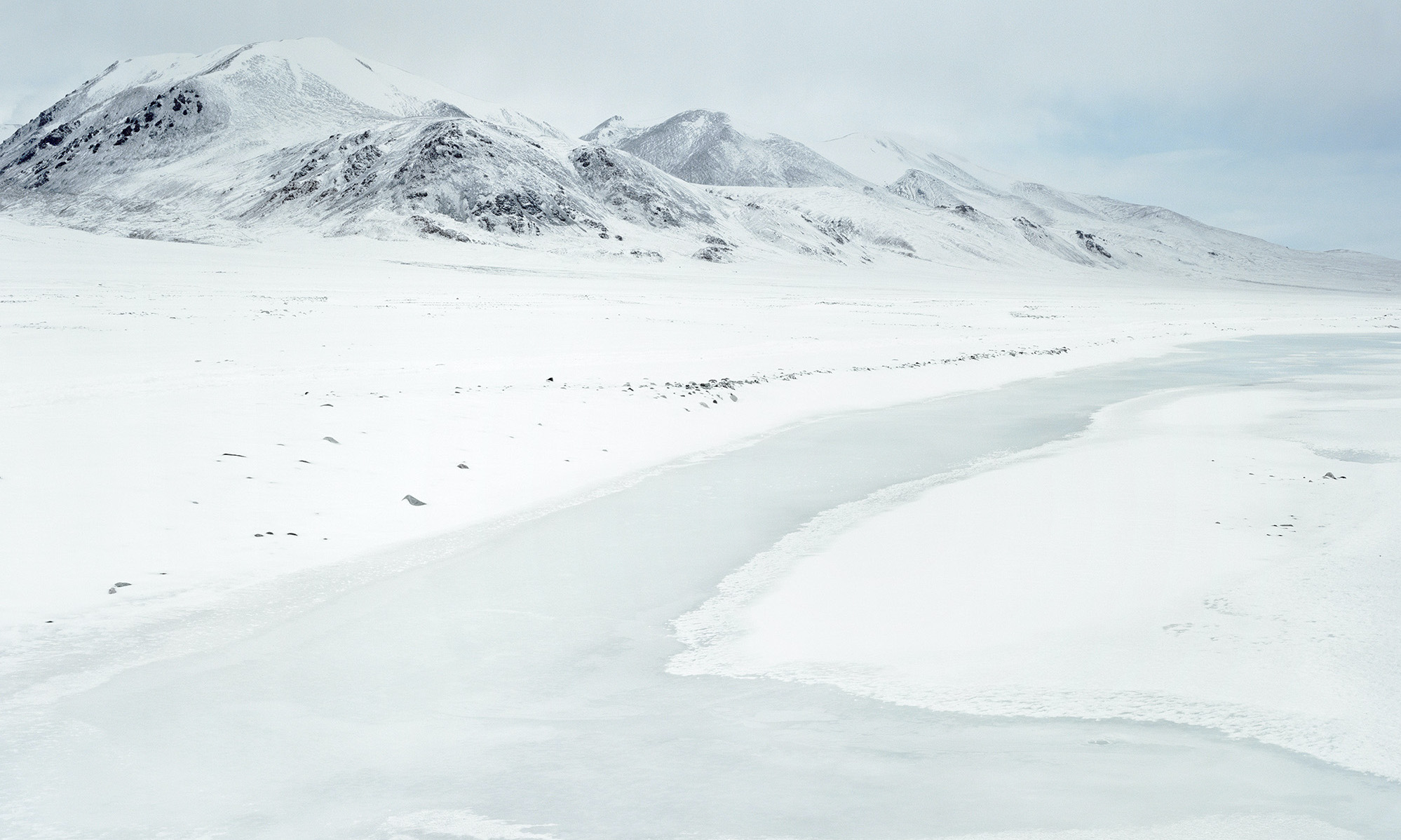 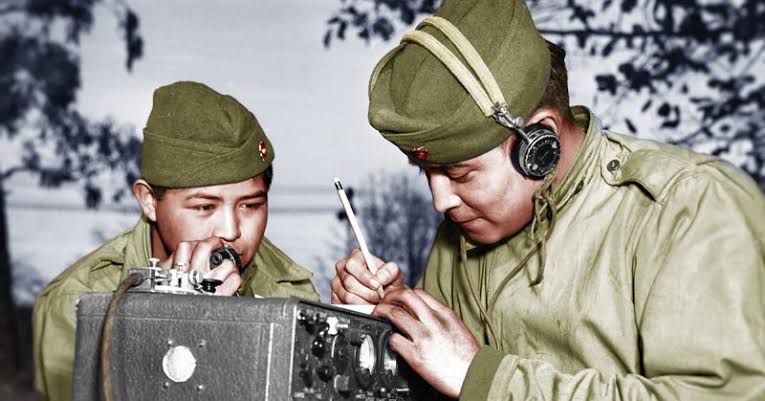 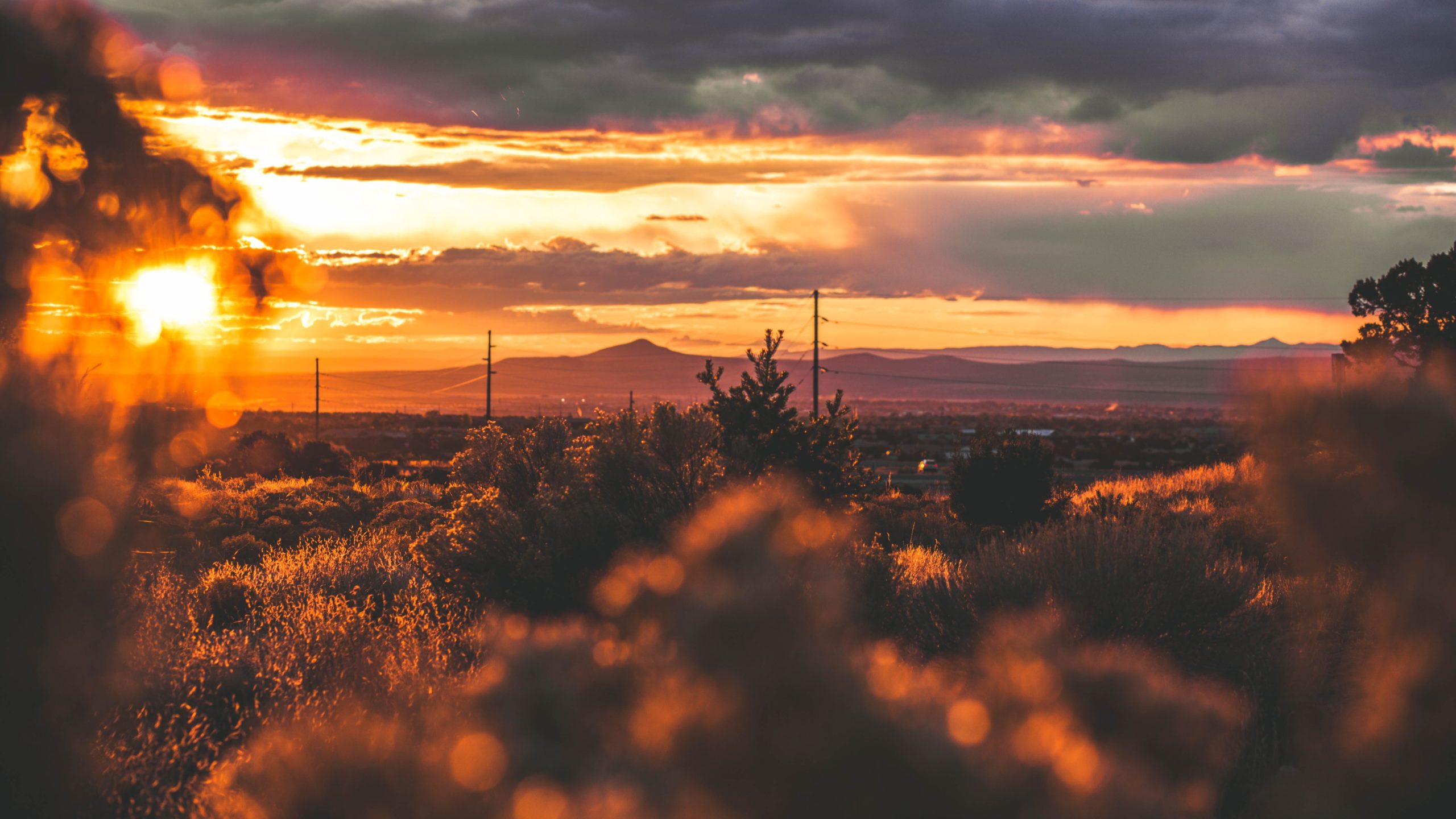 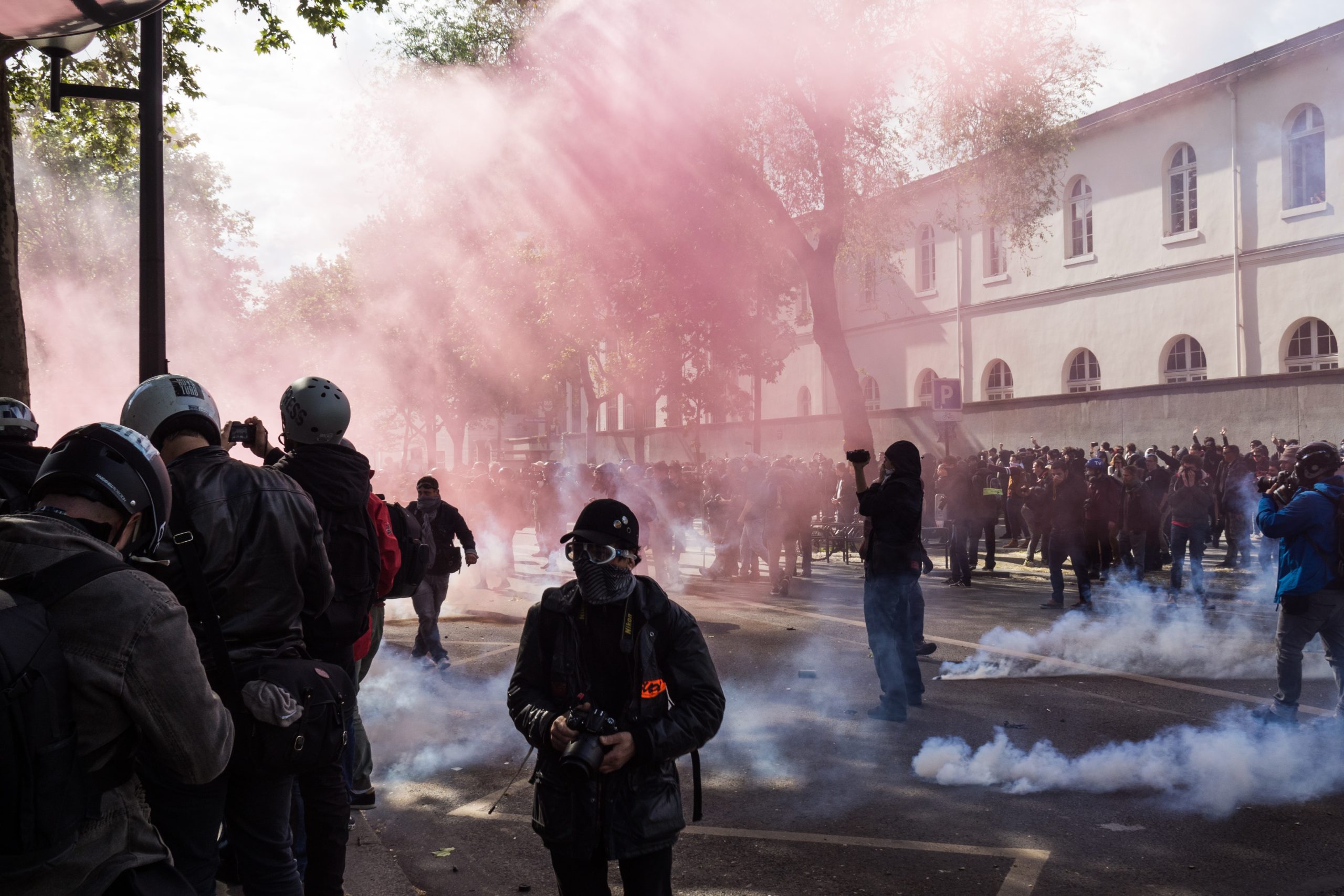 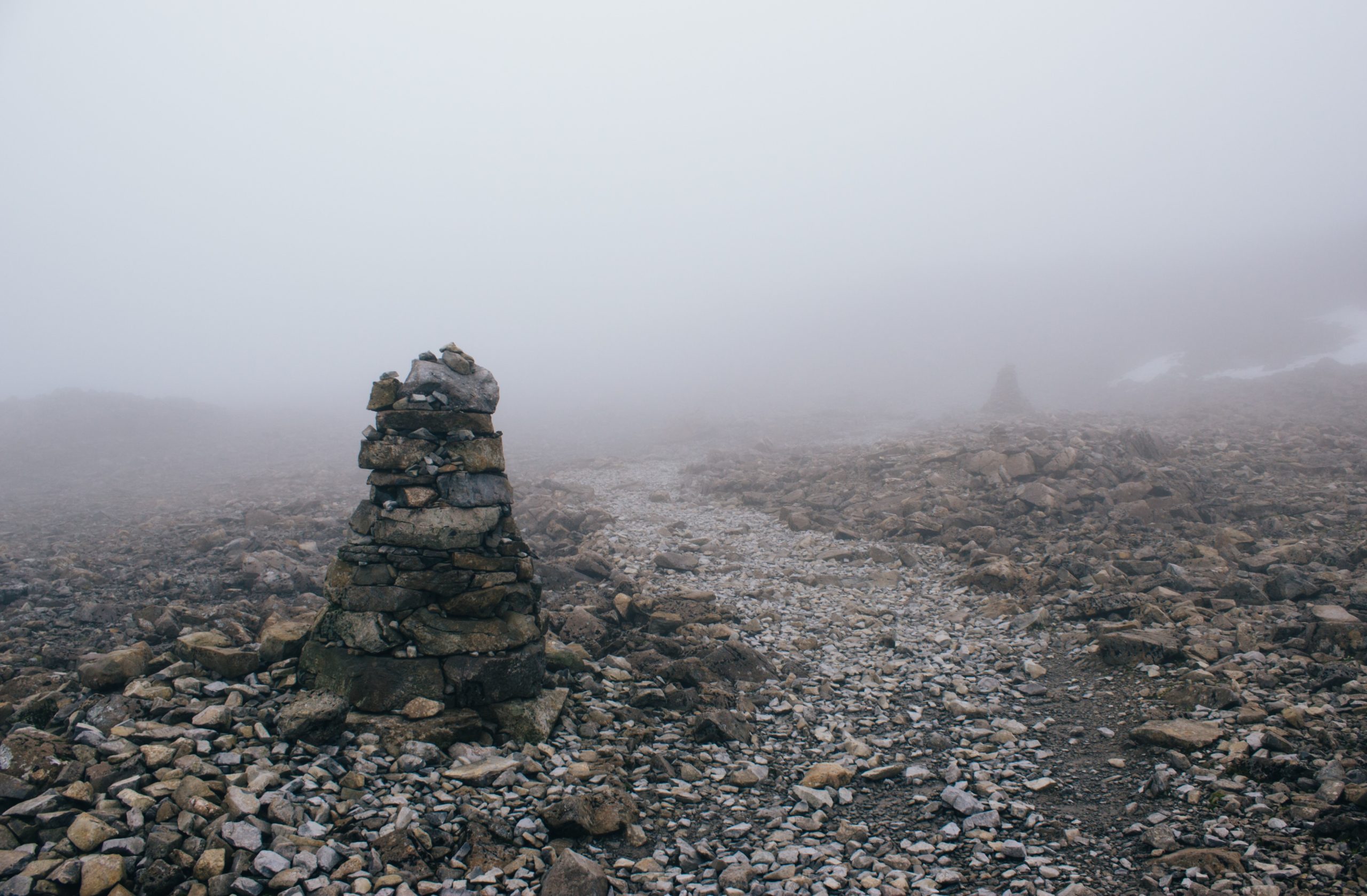 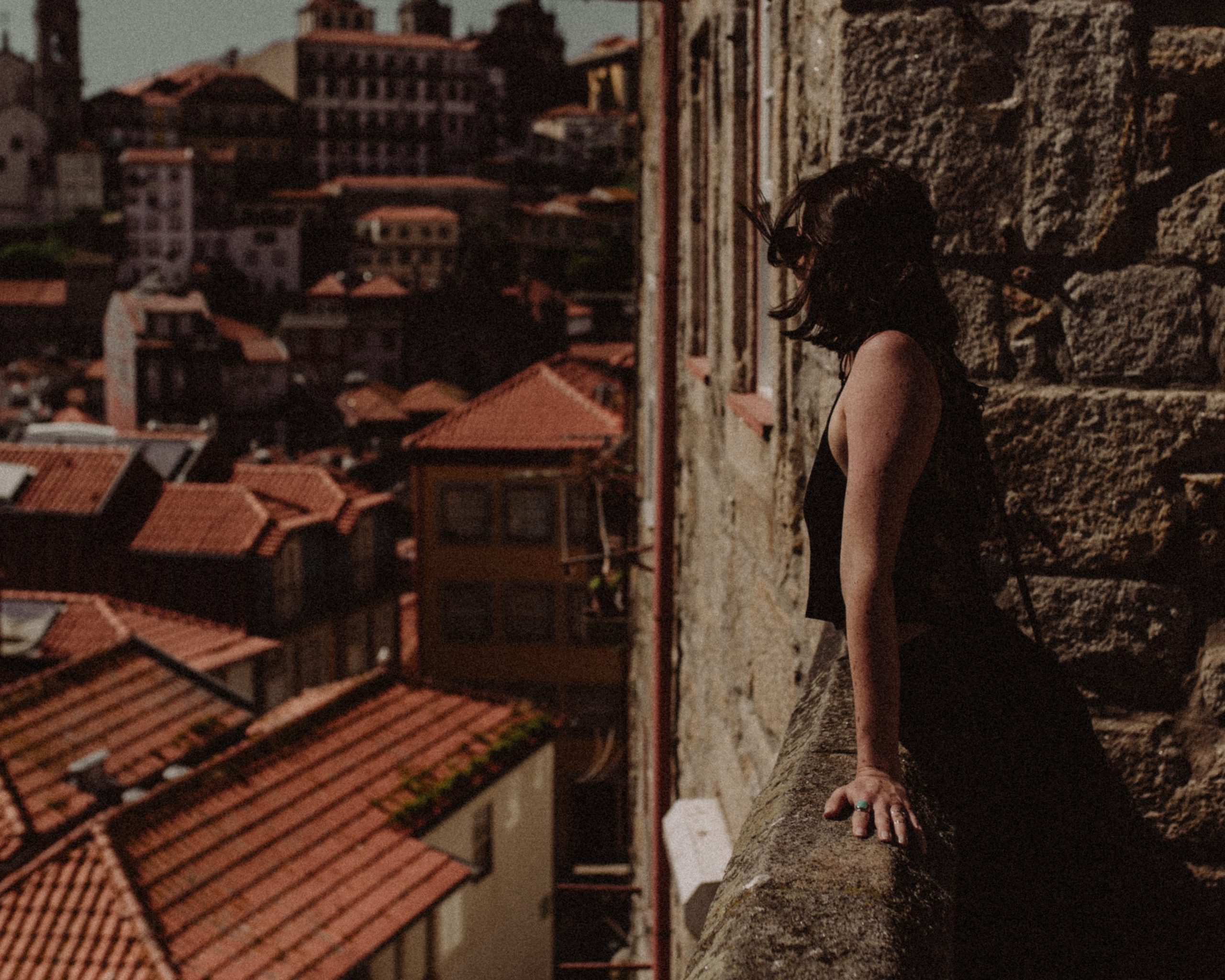