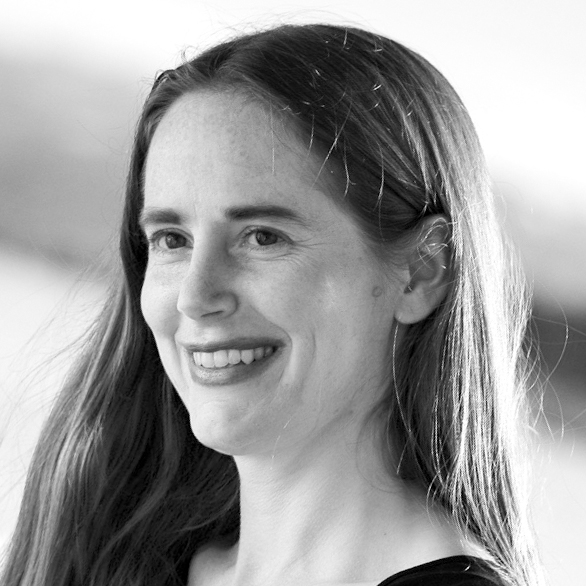 A graduate of the University of Iowa Writers’ Workshop and the Banff Mountain and Wilderness Writing Program, Katie Ives has written for many publications, including The New York Times, Outside, Atlas Obscura, LitHub, Adventure Journal, Mountain Gazette and The Rumpus. Her short stories have been included in two anthologies, Rock, Paper, Fire: The Best of Mountain and Wilderness Writing (Banff Centre Press, 2013) and Waymaking: An Anthology of Women’s Adventure Writing, Poetry and Art (Vertebrate Publishing, 2018). Her articles have made the Notables lists for both Best American Sports Writing and Best American Essays. She was an editor at Alpinist for nearly eighteen years, and the editor-in-chief of the magazine for more than a decade. In 2016, she received the H. Adams Carter Literary Award from the American Alpine Club. And in 2022, her first book, Imaginary Peaks: The Riesenstein Hoax and Other Mountain Dreams (Mountaineers Books, 2021) received a Special Jury Mention at the Banff Mountain Film and Book Festival. She lives in Boulder, Colorado. 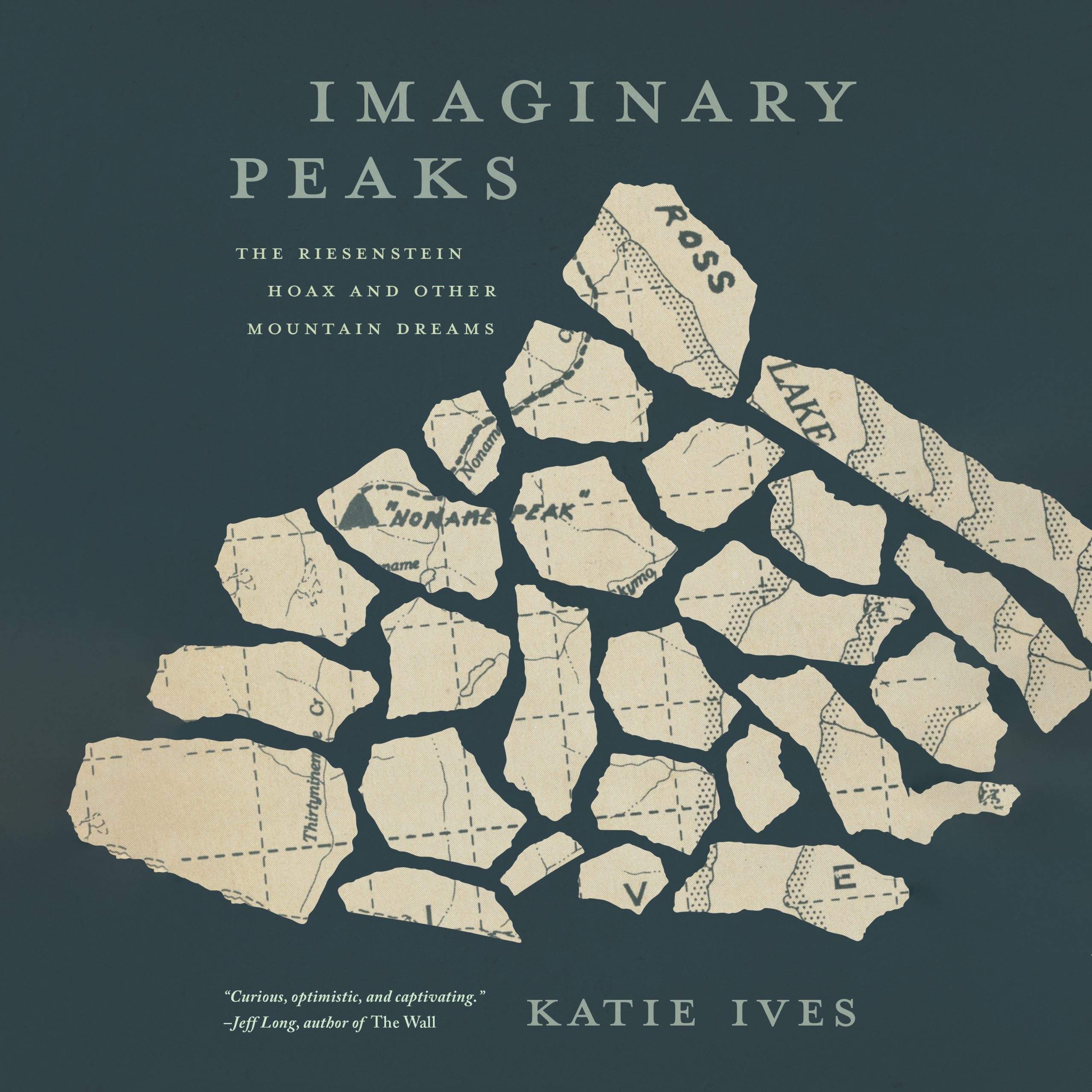 Image from Imaginary Peaks: The Riesenstein Hoax and Other Mountain Dreams by Katie Ives (October 2021) with permission from the publisher Mountaineers Books. All rights reserved.