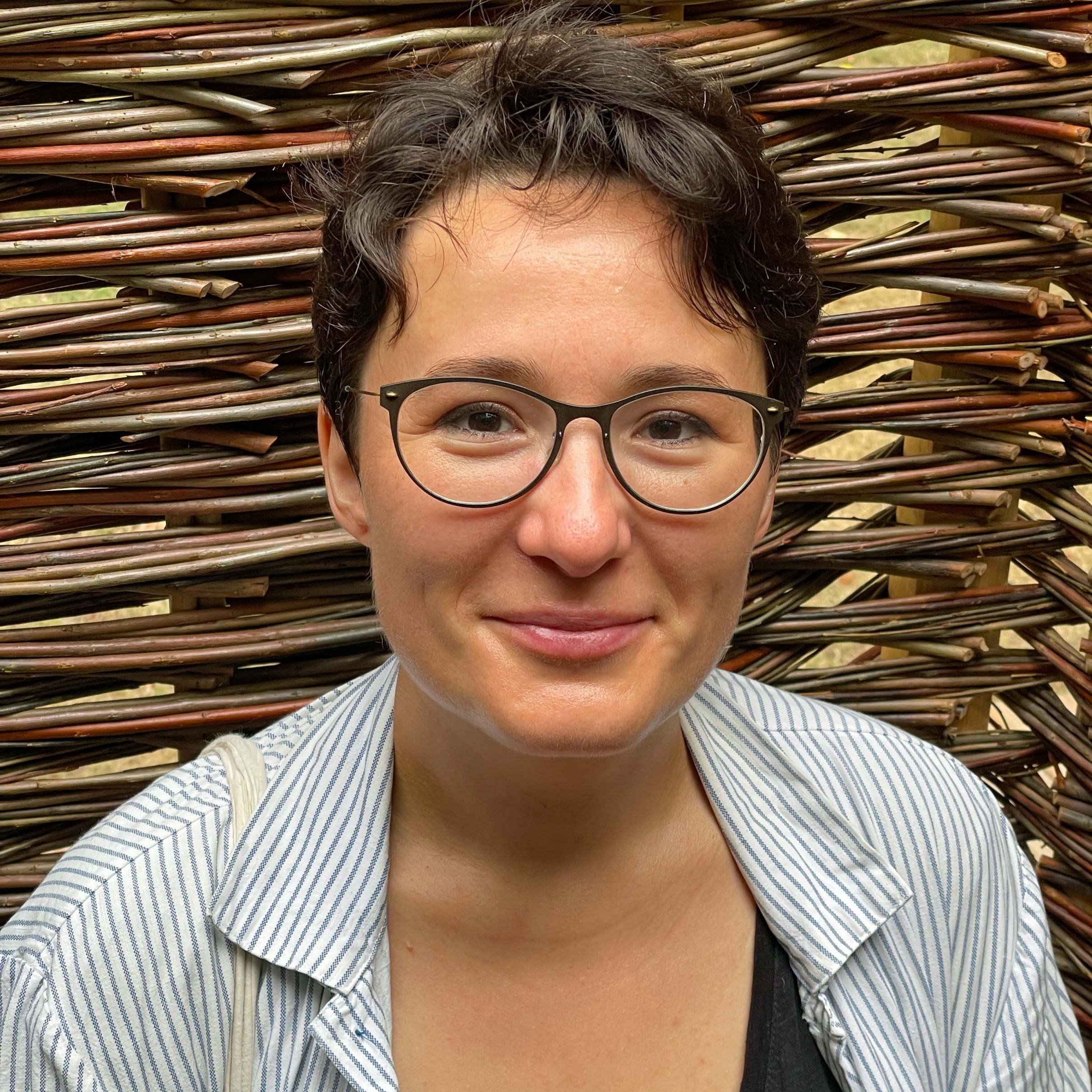 “When you’re on the road you see so many things you didn’t expect: you meet people you never expected to meet, and experience moments so breathtaking that you know you’ll have to write about them.”

Maria Wiesner has been travelling the world for more than a decade. She visited remote islands, reported from film festivals and researched looted art in Nigeria. She published essays on film in magazines and anthologies, and has penned several non-fiction books with HarperCollins Germany. Since 2016, Wiesner has been editor for the German newspaper F.A.Z.