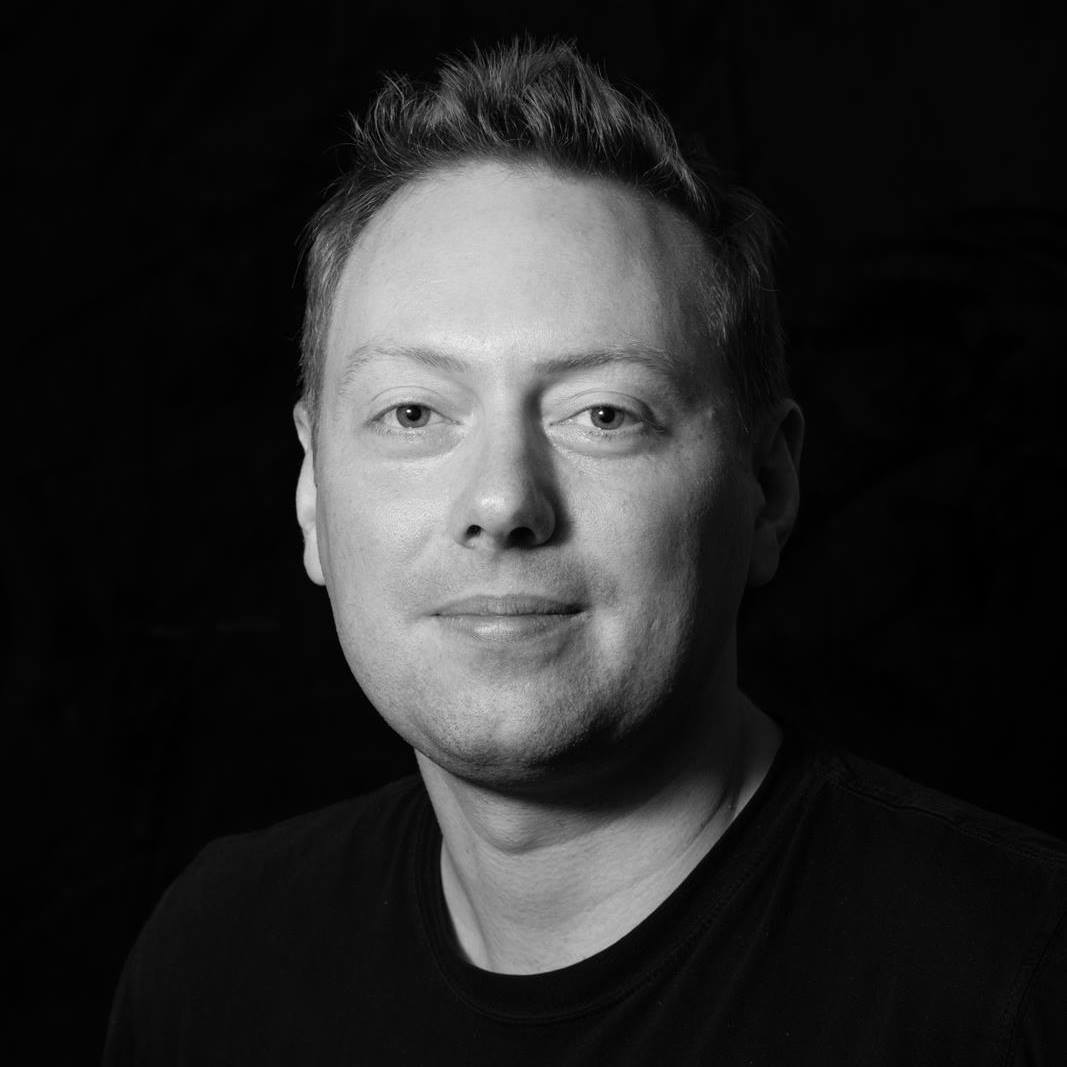 “Travel photography has the opportunity to prick our senses and stimulate thoughts, yet the opposite is more common. The travel industry chooses images that help readers decide on holiday destinations, or make fantasy decorative postcards that people have little personal connection to. It is rare that travel photos are not made — or published — in a monotone homogeneous style that either act as advertising and ignore all the realities of a place–or focus solely on the ‘noble savage’ and how the traditional world struggles or disappears. We all know that the world is richer than how these kinds of images project it to be. At Panorama, we will acknowledge this, re-imagining the world by increasing the diversity in our images, as well as in the photographers who make them.”

He has lived and worked in more than 20 countries, principally for short assignments throughout Europe but also for longer spells in China & UAE (2006-2009), Russia & CIS countries (2010-2014), and Brazil (2014-2018). Renowned for his subtle, thoughtful long-term studies on modernisation and the environment, Webb’s photographs have been shown in 31 solo shows in the Europe, Asia and Latin America; coinciding with his time living in each region. Webb’s work has been championed by various media inc. National Geographic Russia, BBC, The Moscow Times, L’Oeil de la Photographie, Time Out, The Village, Vedomosti, ITAR-TASS and TV Rain. His work can be found in national museums and in private collections.

Helping to craft each issue since Panorama was launched, Webb has developed, edited, and published works from authors, artists, designers, and photographers from the UK, Iran, Germany, Tajikistan, Sweden, US, Scotland, Brazil, Greenland, Russia, Kazakhstan, China, Kenya, Nigeria, and is looking forward to championing many more.